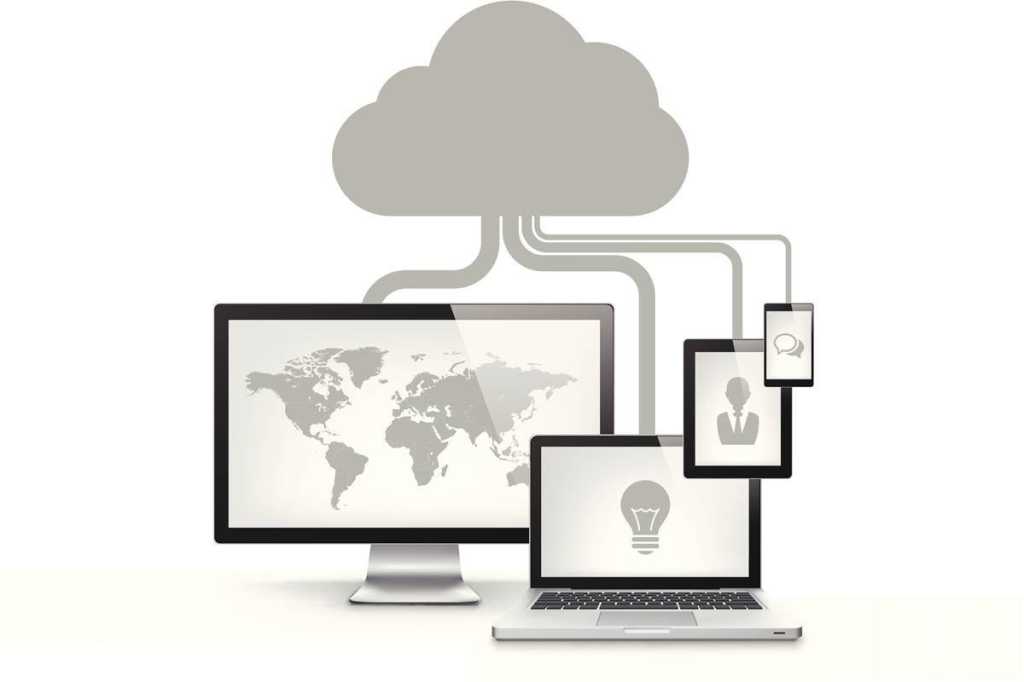 Brian Meehan and his wife were happy users of Time Machine backups, including to a networked Time Capsule. However, after upgrading to macOS Sierra, they were not only unable to get Time Machine to ever move from Preparing Backup on their identical MacBook Pro laptops, but after talking to Apple technical support, couldn’t get a working solution. They reverted to El Capitan.

Brian wondered if everything was configured correctly on their end after he read my article about networked Time Machine backups. From what I can tell, he and his spouse have done everything right. They may need to find an alternative to Time Machine instead.

Unfortunately, there aren’t a lot of solutions that I can easily recommend to every kind of user. The free availability of Time Machine coupled with Apple’s all-in-one router and backup drive, Time Capsule, definitely makes it difficult for any company to have a viable market for networked Mac backups.

However, there are a few options you could consider.

Code42 offers CrashPlan for Home, which is free for use among computers on your network and with remote backups to computers under your control or run by friends (peer to peer). The firm charges only for its Internet-hosted backup offer, CrashPlan Central, which uses the same software.

However, CrashPlan for Home still relies on Java, even though it’s a self-contained version that won’t make you vulnerable to web-based attacks, as it’s not installed or connected to your browser. But it’s funky, and after years of CrashPlan use, I’ve gradually given it up in favor of Backblaze, which lacks a local networking backup option. (Code42 has moved away from Java for its business apps, and if they had a native Home version, it would be a boon for local backups.)

I spent a while testing ChronoSync from Econ Technologies. It’s a very full-featured synchronization, clone, and backup app that costs a bit ($50), but the maker doesn’t charge for upgrades ever. You can mount networked volumes to perform backups, clones, and archives. It’s a sophisticated app that requires time and manual-page reading to master, but it’s robust enough to replace Time Machine, while also creating backups that are just standard files, making them easier to retrieve.

Another option is to clone your drives on the same machine or via networked mounts on the network. You can get multiple-terabyte drives relatively cheaply if you look for reliable slow hard drives: you don’t need performance for unattended backups. With SuperDuper or Carbon Copy Cloner, you can clone drives to sparse bundle disk images, although you don’t get the advantage of reverting to anything but the latest snapshot.

I don’t use Time Machine, so I’ve combined hosted internet backups for my media files, email, and documents with a local nightly clone of my hard drive. If my local system were destroyed (say, in a fire), I’d be able to retrieve everything I’d ever created, and if my boot drive dies, I can swap over to a clone that’s just hours old.