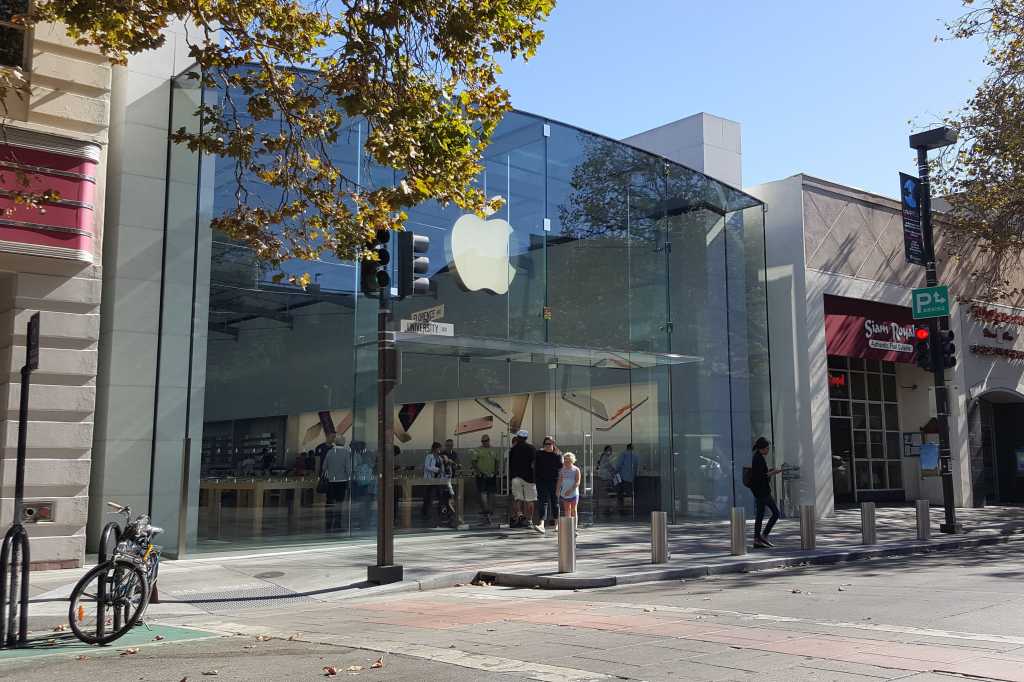 The Trump administration on Wednesday announced plans to roll back Obama protections for transgender kids in schools. Apple quickly responded with a forceful statement against the move.

“Apple believes everyone deserves a chance to thrive in an environment free from stigma and discrimination,” the company said in a statement it provided to Politico. “We support efforts toward greater acceptance, not less, and we strongly believe that transgender students should be treated as equals. We disagree with any effort to limit or rescind their rights and protections.”

The Obama administration put in place guidance for schools that allowed transgender students to use bathrooms that correspond with the gender they identify with. The Trump White House removed those protections, citing the rights of states and local school districts to establish their own policies.

Apple isn’t the only tech company to oppose the Trump administration’s decision. According to Politico, Uber voiced support for the LGBT community and said the company would “continue to speak out against discriminatory actions and in favor of good policy that champions equality and inclusion for all.”

Last year, Apple was one of more than 100 U.S. companies to ask North Carolina’s then-Governor Pat McCrory to repeal that state’s bathroom ban, which requires people to use the bathroom that corresponds with the sex listed on their birth certificate. That law remains in place.

Why this matters: Tim Cook’s Apple has a record of championing civil rights causes, and has been vocal in its opposition to Trump’s policies. Earlier this month, Apple was one of close to 100 tech companies to file a joint legal brief against Trump’s ban on travel for immigrants and refugees from seven predominantly Muslim countries. That ban has since been halted.