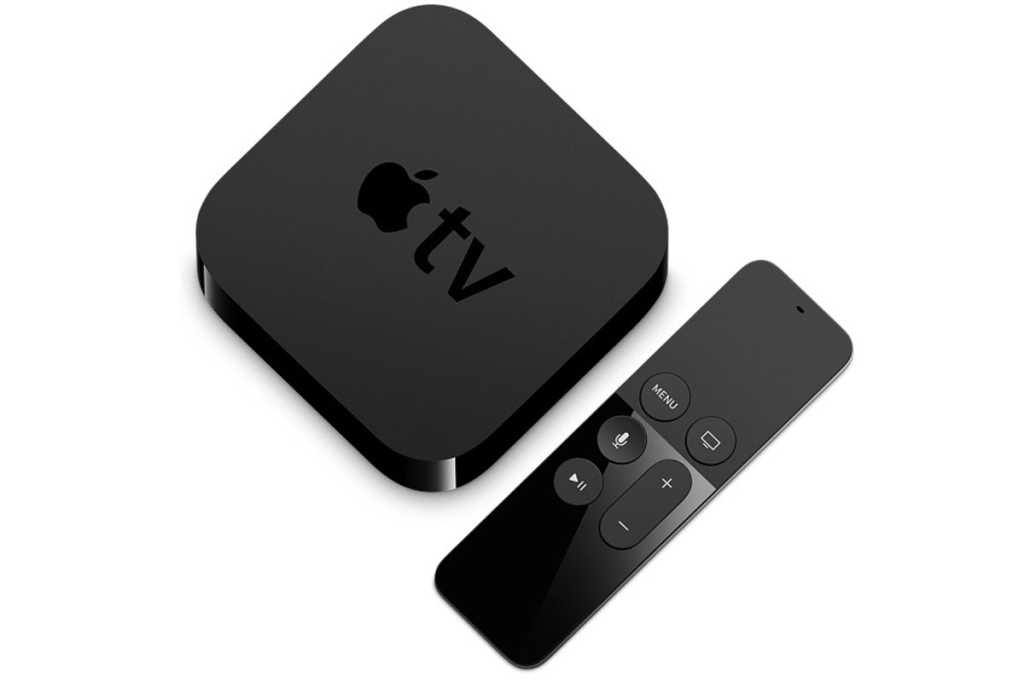 Facebook recently rolled outs its promised  video app for Apple TV, which the company calls “a new way to enjoy Facebook videos on a bigger screen.” After spending some brief time with the app, it feels like this could be a big hit for people who want to strip out everything but videos from their Facebook feed.

Facebook for Apple TV is simply called “Facebook Video” in the Apple TV App Store. Similar to other TV apps, you can log in from your mobile device. In Facebook Video’s case, that means using the Facebook mobile app, or via the web at Facebook.com/device.

Once you’re set up, the app drops you on a Home tab that displays several rows of videos, including videos shared by your friends, clips from people or pages you’re following, videos recommended for you, popular Facebook Live videos, your saved videos, and recently watched items.

Each row displays tiles that represent separate videos, and when you stop on a particular tile it will auto-play with sound. To go full screen on any video, tap on the Siri Remote. Once a video finishes, a countdown timer starts before playing the next video.

While you’re watching something in full screen, swipe up and you can see related videos. If you were watching surfing wipeout clips, for example, you’d see more surf- and surf-related videos to watch next.

Swipe down from the top while watching in fullscreen, and you can select the Info and Settings menus. Info contains options to go to the current video’s channel, add the current video to your saved list, as well as options to hide or report a video hidden behind a More button. The Settings tab is where you can enable captions, comments, and reactions—all of which are turned off by default.

When you return to the homescreen, scroll up to the top and add one more swipe to get to the app’s main menu similar to other Apple TV apps. From here you can go from the Home tab to the Profile tab. Your Facebook Video profile doesn’t include your news feed or any other Facebook features; it’s just videos that you’ve shared or posted online. There’s also a Settings option in the main menu, but it only has options such as sending feedback and logging out.

The impact on you at home: Facebook envisioned its video app as a leanback experience that lets you watch an endless stream of videos from news channels, Fail Army, and home videos by your friends. For that reason it lacks a search function, which isn’t terribly surprising since Facebook has always been terrible at search.

This is the second attempt by Facebook to put its videos on your TV. Prior to Facebook Video you could send videos to your Apple TV via AirPlay using the company’s iOS app.