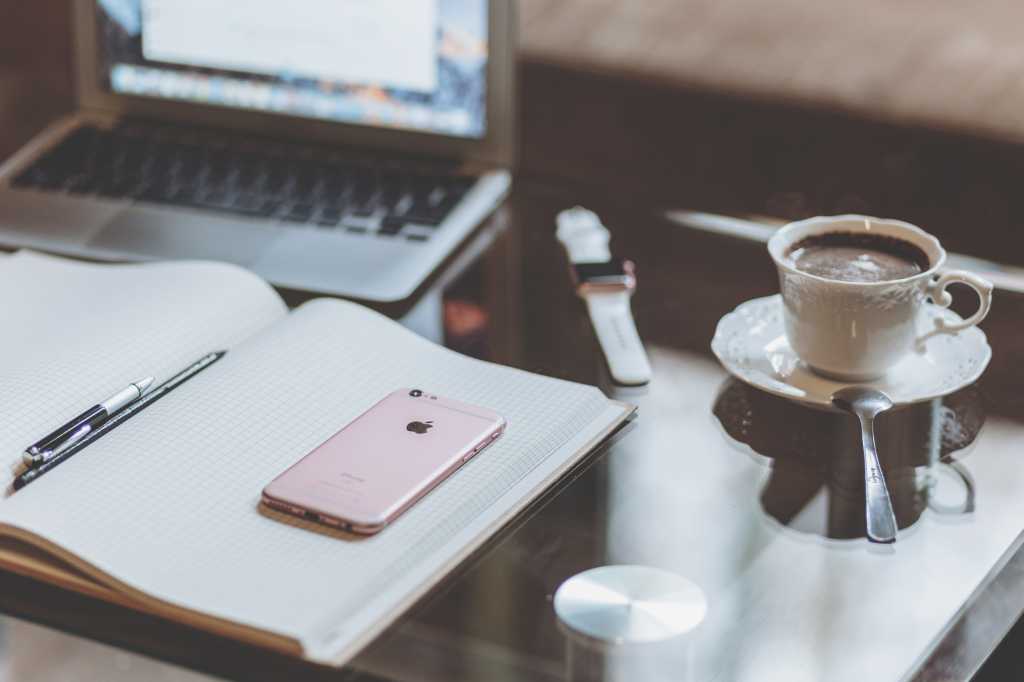 A recent survey has found that your IT department thinks a Mac is more manageable than a PC or Chromebook.

While most IT professionals found Apple’s products easier to manage overall, that was not the case when it comes to Mac integration. Only 36 percent of IT professionals claimed that it was easy or easier to integrate Macs into other environments. The survey is based on responses from 300 IT professionals and was commissioned by Jamf, the software management firm that focuses solely on Apple devices.

In addition, the survey found that a whopping 99 percent of companies have iOS devices in use, while 90 percent use Macs. Jamf speculates that Apple’s penetration in enterprise is being fueled by device choice programs, with user preference leaning towards Apple devices.

Jamf cites IBM as an example of a device choice program that led to the world’s largest Mac deployment for enterprise. Since 2015, IBM has deployed almost 100,000 Macs. According to IBM’s internal survey, 73 percent of its employees choose a Mac as their next computer.

Similar to the enterprise, the education sector agrees that Mac and iPad are easier to manage than other devices.

“Similar to the enterprise, the education sector agrees that Mac and iPad are easier to manage than other devices,” read the press release.

These findings may seem to counter an earlier report that found a decrease in shipments of Apple products to K-12 schools. That report, however, was based on new shipments, not already installed products. So, while more Chromebooks may have shipped to schools in 2016, it’s possible that Macs still account for a higher percentage of laptops installed in classrooms.

Why this matters: Despite just recently starting to lose ground to Google, Apple’s grip on education is not necessarily loosening. After all, it was just in 2013 when nearly half of all products shipped to classrooms came from Apple. And those products have not yet been replaced by Chromebooks or Windows tablets, at least according to the Jamf survey.