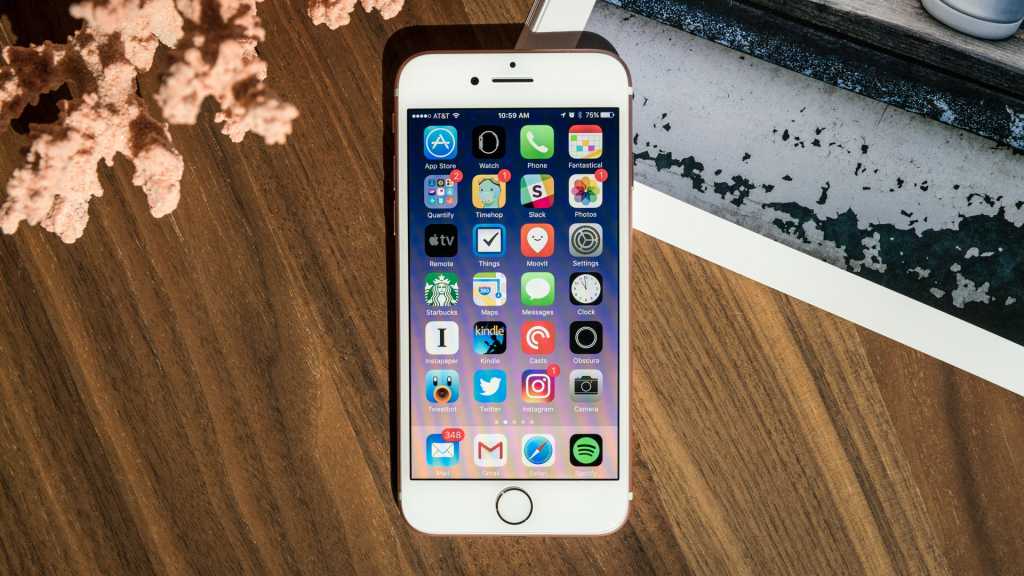 After WikiLeaks dumped more than 8,000 documents leaked from inside the CIA’s Center for Cyber Intelligence, Apple said it had already fixed most of the exploits the agency had found to hack into iPhones. But without seeing the code the CIA has, Apple can’t be sure it’s fixed all of those bugs. WikiLeaks founder Julian Assange said Thursday he will share the code, which was withheld from the published documents, with tech companies like Apple.

“We have decided to work with [tech companies] to give them exclusive access to the additional technological details we have so that fixes can be developed and pushed out,” Assange said in a live-streamed press conference from the Ecuadorian Embassy in London, where he lives. “Once this material is effectively disarmed by us we will publish additional details.”

According to a Thursday report in the Wall Street Journal, Apple’s engineers sprang into action when the leaks were published Tuesday morning to assess what bugs the CIA had found and how they were being used. There were hints in the documents that gave Apple an idea—at least enough to know that some of the exploits had already been fixed with iOS updates.

“While our initial analysis indicates that many of the issues leaked today were already patched in the latest OS, we will continue work to rapidly address any identified vulnerabilities,” the company said in a press statement late Tuesday. “We always urge customers to download the latest iOS to make sure they have the most recent security updates.”

Now that WikiLeaks plans to share the actual tools the CIA used with the companies whose devices were exploited, Apple will be able to fix any remaining security holes in iOS. After those bugs have been patched, WikiLeaks will publish the code online.