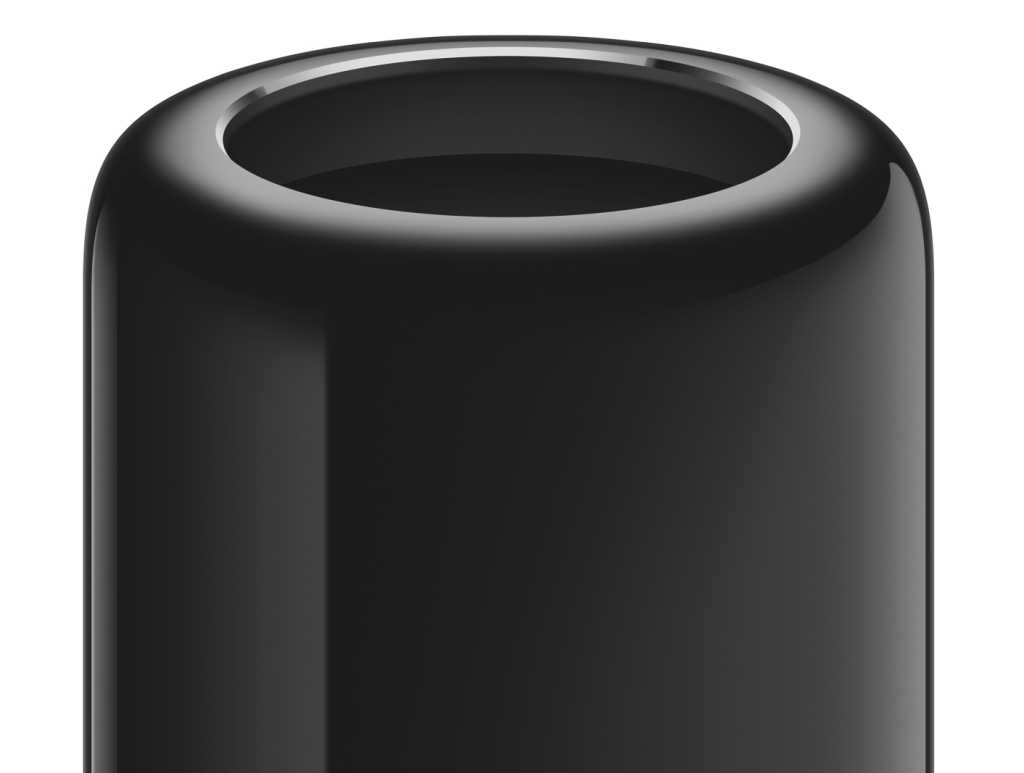 Pros have been dissatisfied with Apple of late, and it’s not hard to see why. The so-long-in-the-tooth-it-qualifies-as-a-fang Mac Pro hasn’t been updated in more than three years, but still commands a hefty price tag. And last fall’s new MacBook Pro added the splashy new Touch Bar while seeming to skimp on practicalities like RAM and processor power.

But all may not be lost! During the recent Apple shareholder meeting, CEO Tim Cook had this cryptic answer to a question about the pro market: “Don’t think something we’ve done or something that we’re doing that isn’t visible yet is a signal that our priorities are elsewhere.” (Or, if I may paraphrase: “Absence of evidence is not evidence of absence.”)

Historically, the Mac has been considered the platform of choice for creative professionals. In audio, video, and digital art, the Mac has long had a strong foothold, and so Apple has invested heavily in those areas, buying software companies for example. Logic Pro, Final Cut Pro, Color, and Motion all came out of acquisitions.

Apple also builds hardware to appeal to professionals in those fields, but in a way that’s consistent with its product design ethos. That’s how we ended up with the Mac Pro redesign of 2013, which, like the new MacBook Pro, perhaps focused more on form than function.

Given the popularity of laptops, Apple directs most of its attention to portable Macs, revising the MacBook Pro twice during the same period it’s ignored the Mac Pro. But laptops are about balancing power with constraints like heat, battery life, and weight. Apple lacks a real high-performance, no-holds-barred option.

The Mac Pro used to be the clear choice for professionals. It had the most powerful processors, the most RAM, the best video card, the biggest storage and expansion options. Yes, it was a beast, but its users wanted power and were OK with the tradeoffs.

While there’s a lot to like about Apple’s high-end iMacs, like their high-resolution displays, it’s hard to define any as “no holds barred.” More than a few professionals have made the jump from a Pro to an iMac, simply because it’s the only modern option for a powerful Mac desktop. In fact, the iMac has been its flagship desktop Mac for years. Before the 2013 revision, Apple gave the Mac Pro only sporadic speed bump updates—hardly surprising for a machine that makes up a small chunk of sales.

Then there’s the other “pro” machine in Apple’s lineup: the iPad Pro. Apple’s targeting some creative professionals with the device, pitching the Apple Pencil directly to artists. But there’s no argument that the iPad Pro doesn’t service many pro users. Software developers, for example, can’t do their job without iOS-based development tools, and while video and audio editing solutions do exist, you’d be hard-pressed to find a professional who finds them an adequate substitution for the tools available on a Mac or PC.

No, the iPad Pro isn’t ready to satisfy the entire creative pro market, and it’ll be a while before it is. In the meantime, the pro market needs to get work done, and it needs Apple to produce a machine that can do that work. My hope is that whatever Apple has up its sleeves will be a true successor the Mac Pro, whether an updated version of that 2013 machine or an entirely new design—but there’s a distinct possibility that we’ll get a high-end iMac. Whatever Apple does release will tell us a lot about how the company views the pro market today.