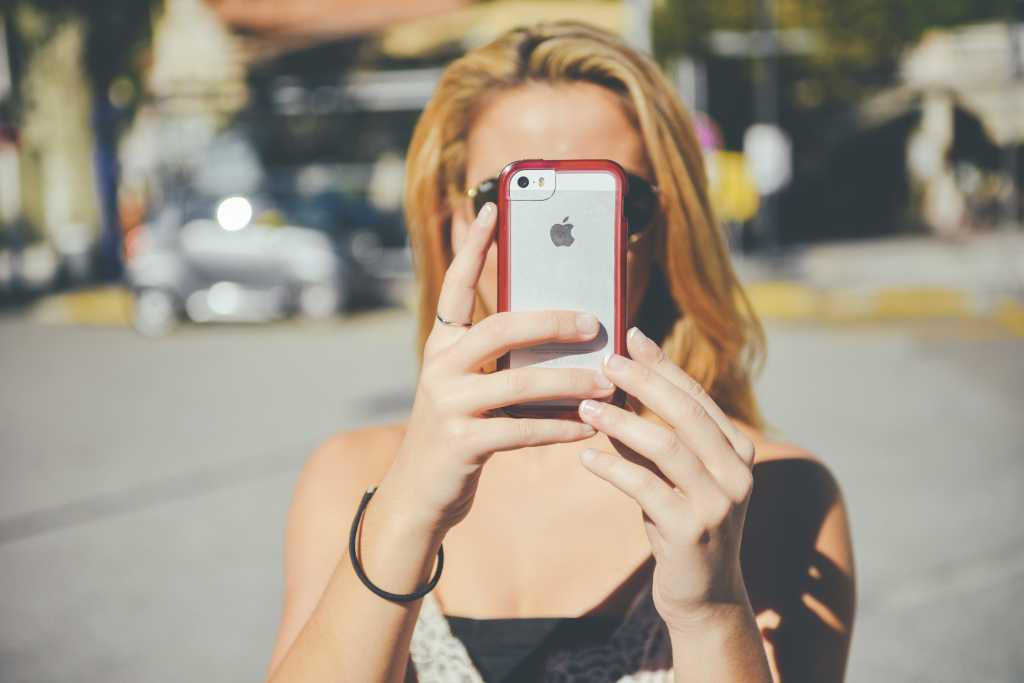 New studies would like you to be believe that iPhone users are in a league of their own. But can you really tell iPhone users apart based on our intelligence or how likely we are to tell a lie?

In this week’s episode of The iPhone Show, Oscar examines three recent studies that found iPhone users to be smarter, more judgmental, and less honest. But these studies don’t tell the entire story when it comes to iPhone users and our personality traits. Watch the video above to learn why iPhone users aren’t necessarily that way—regardless of what studies have found.

At the end of the day, the only fact that we can conclude about iPhone users is that we’re willing to spend more money on a smartphone.

What do you think? Are iPhone users that much different than our Android counterparts? Are there certain personality traits that could set us apart? Let us know by commenting on Macworld’s Facebook page and Twitter feed.

Previously on The iPhone Show: Why Snapchat might be working on the iPhone killer