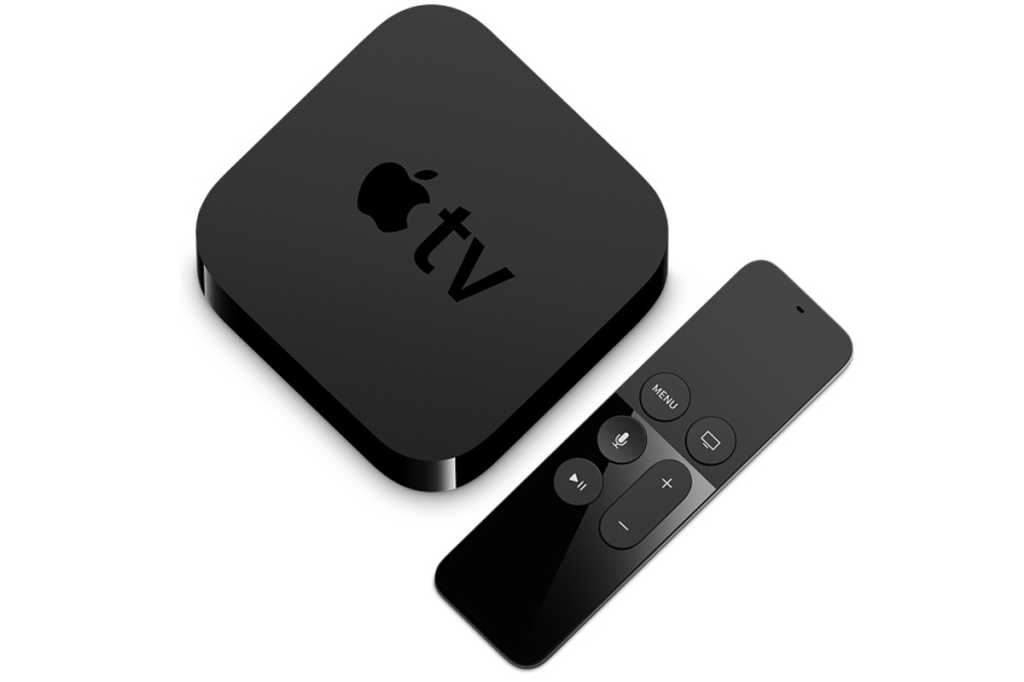 If you use a third-party streaming app to transmit from your Mac or iOS device to the fourth-generation Apple TV, you should check to see if the third-party developer has an update for its software before updating your Apple TV to tvOS 10.2.

According to a report by AppleInsider, tvOS 10.2 including functionality that makes the Apple TV require device verification from an AirPlay streaming device. AppleInsider says that only Apple hardware can provide such verification.

This new verification requirement can cause third-party streaming apps to not work. A blog post by Rogue Amoeba’s Paul Kafasis states that tvOS 10.2 prevents the company’s AirFoil app for Mac and Windows from working with the Apple TV. Rogue Amoeba recommends not updating to tvOS 2 until the company has a fix for AirFoil.

The issue does seem to be resolvable, however. Software developer Squirrels has AirParrot, which allows users to stream media from one device to another. About two weeks ago, Squirrels released an AirParrot update that specifically states that it makes AirParrot compatible with tvOS 10.2.

Apple released tvOS 10.2 last Monday. The update includes accelerated scrolling and the ability to swipe the far right side of the Apple TV remote to navigate specific indexes.