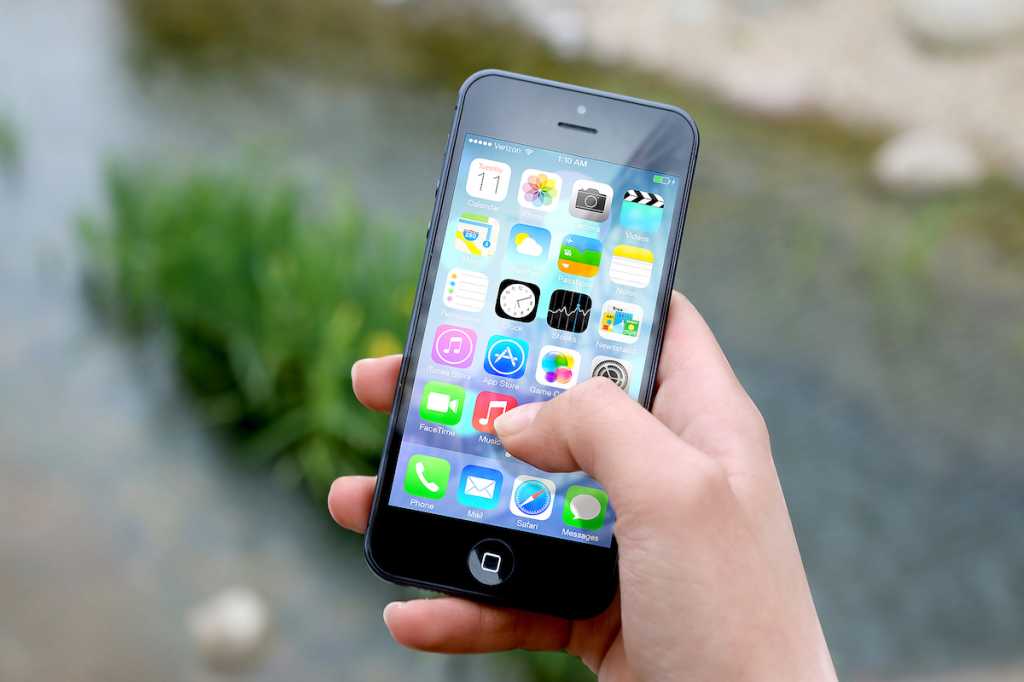 A lot of regular Mac and iOS users assume there’s some kind of magic they’re missing in running their devices and troubleshooting problems. I would like to assure you that those who have spent their professional lives digging into the innards of OSes and diagnosing problems encounter the very same issues you do. We may have more tricks up our sleeves, but we’re not immune.

My wife broke the corner of the screen of her iPhone SE recently, and at the time, the Apple Store backlog was so high, it would take a week before she could get an appointment. A little tape helped keep the screen together. Then, one morning, we awoke to her phone’s alarm not just playing a jingle but also producing loud static at the same time. Restarting the phone solved the problem, but it seemed like a Sign from On High, and she was able to schedule a Genius Bar appointment the same day.

(A side note: We pay for AppleCare+ and AppleCare Protection Plan on iPhones and laptops and never on iPads or desktops. So far, every iPhone and Mac laptop I’ve had has needed extensive, and otherwise expensive, out-of-warranty repairs. A lot of warranties are overpriced, but AppleCare has paid off.)

Before taking her phone in for repair, we went through my usual routine. Her phone (and mine) use iCloud for routine backups, but I also like to make an encrypted local backup via an iTunes sync, because that typically allows a faster restoration if you have to restore your phone or are given a refurbished phone when your device can’t be repaired. With the encrypted option in iTunes, you don’t have to re-enter most of your passwords.

I always make sure all iOS apps are updated or downloaded via iTunes to the Mac before I start the backup, because those will all be restored via iTunes (or should be) later.

Of course, when we performed the iTunes backup, it initially took over an hour and then failed, possibly because of two outdated apps. We tried again, and it took only a few minutes and completed successfully.

Overall, it took about two hours from start to finish because of the lengthy failed first backup, discovering a lack of available storage on her Mac, which had old iOS backups that are gigabytes in size and could be deleted, and realizing her phone wasn’t running the very latest version of iOS.

To remove old iTunes backups: Open iTunes and go to iTunes > Preferences > Devices. You may be surprised to see backups there you’d forgetting. They can occupy several gigabytes or more and may explain you lack of available storage.,

Why update before backing up? If you create an iTunes backup with an older version of iOS than the device to which you want to restore the backup (say, 10.2 on the backed-up device and 10.3 on the new), you might be out of luck. Apple has a process to upgrade a device that’s not yet set up with a new version of iOS (the backup was made with 10.3 and the hardware runs 10.2), but the opposite—Apple doesn’t provide documentation, and I recall losing at least one backup because of this mismatch. Better safe than sorry.

My wife took the phone in, and after being told it would take an hour to replace the screen, it took somewhat longer, and they gave her a refurb, because they were unable to calibrate the screen after the repair.

You’d think restore would go easy, right? Unfortunately, while the basic restore worked fine, we had a problem I’ve seen on multiple occasions where not all the apps reloaded. They appear gray in iOS, and even though some appear to be loading, it never completes. We waited a couple of hours with the phone plugged in just to be sure, and then finally unplugged it from USB, plugged it back in, and let it sync automatically. At that point, it almost immediately restored the remaining apps. It only seemed to take minutes.

Apple’s restore instructions are quite good, and it has good advice when the situation goes south as well. I found with an iPhone 7 Plus that seemed to have bricked, that I was unable to use a 2015 12-inch MacBook with a USB-C to Type-A or USB-C to Lightning connector to put the phone into recovery mode. I had to use a Mac mini with native USB Type-A support to bring the phone back to life.

While I hope the specifics help you if you find yourself in these situations, the moral of the story is: it’s not your fault. Apple’s process for backing up and restoring iOS devices remains flaky and has several positions to fail.