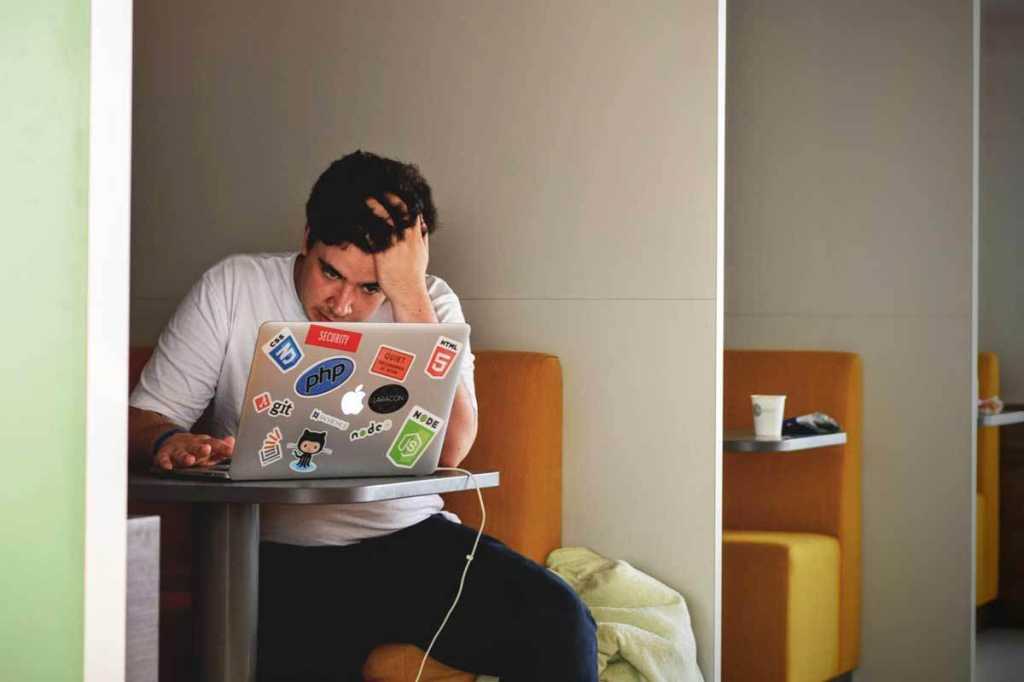 iOS 10.3 fixed a mobile Safari pop-up issue that plagued users who were unfortunate enough to visit a site that served an ad containing malicious JavaScript. The folks at security firm Lookout wrote up the scope of the problem and confirmed Apple repaired it in 10.3.

However, Lookout told me that the problem Jason Snell wrote about at Macworld in November 2016 wasn’t part of the macOS update. Older versions of macOS remain more susceptible than El Capitan and Sierra, but I’ve still had sketchy sites I visit in researching security stories try a variety of techniques to fill windows with ads or scams and prevent them from closing. (Apple confirmed that a pop-up technique was fixed between Yosemite and El Capitan.)

If you’re still using an older version of iOS, which might be because you have a device too old to update to iOS 10, here’s how you break out of the Safari-scam capture loop:

This will lose the list of URLs you’ve visited recently, cookies, and data cached locally by Web sites on your browser.

A warning, however: If you’re signed into the same iCloud account in multiple places and have Safari set to sync to any of those other devices, this clear operation also deletes browser history (but not cookies and other data) from all those linked Macs, iPhones, and iPads.

The way around that? Disable sync on the other devices in iOS via Settings > Your Account Name > iCloud in iOS and flipping the Safari switch to off, and on macOS via the iCloud system preference pane by unchecking the Safari box. Then re-enable after performing step 2 above.

With macOS, Jason details a few options in his column linked above, but the simplest method (and the one that ultimately worked for him) was as follows: