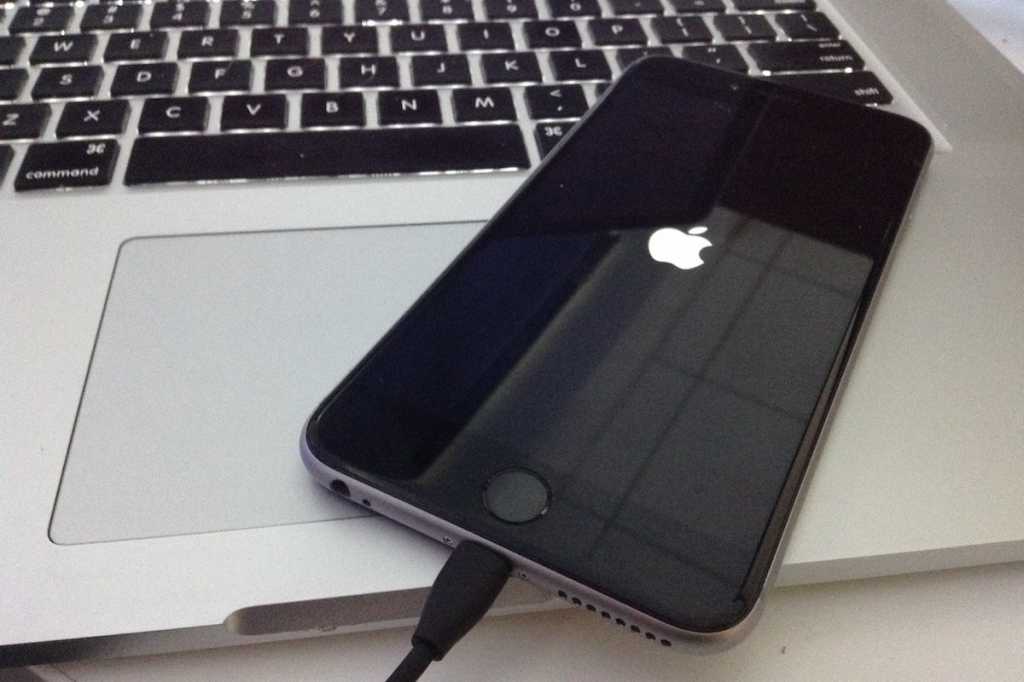 One week after Apple released iOS 10.3, a major update to the operating system for the iPhone and iPad, the company has released another iOS update.

On Monday, Apple released iOS 10.3.1. According to the company’s release notes, iOS 10.3.1 has bug fixes and “improves the security of your iPhone or iPad.”

Always back up your device before installing the iOS update. The installation requires your iOS device to be connected to the Internet via Wi-Fi. When you’re ready, launch the Setting app, the tap General > Software Update. The update is 28.7MB.

iOS 10.3 includes a number of helpful new features, including Find My AirPods, updates to CarPlay, the Apple File System, and more. Learn more about the new features in iOS 10.3.