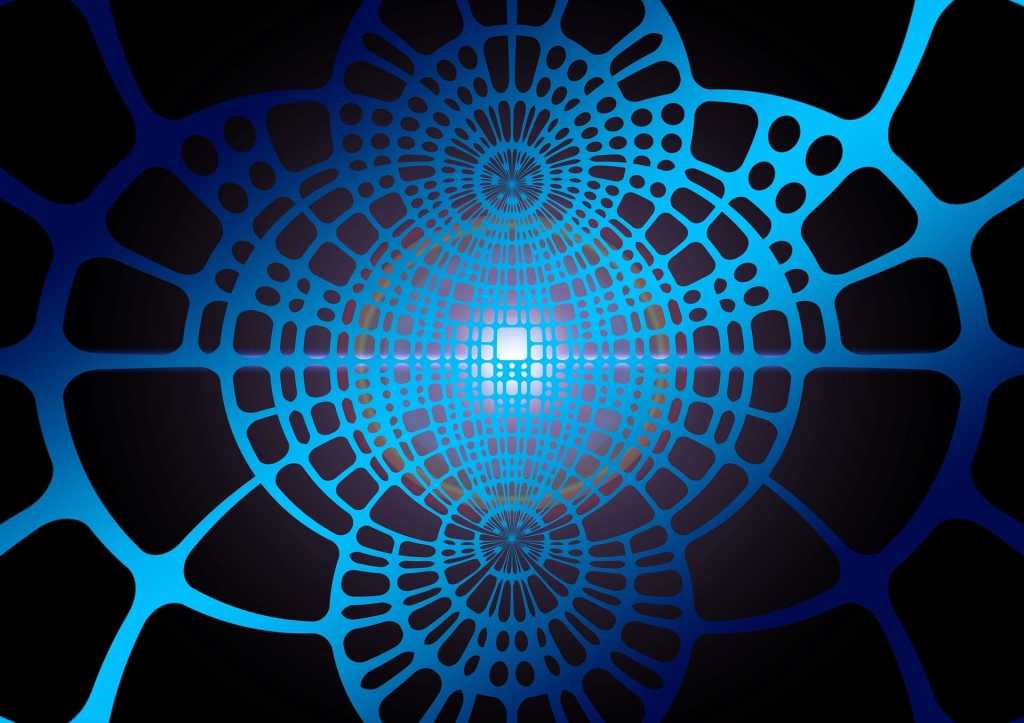 Lukas writes from Switzerland with a question about network inconsistency. He has 60Mbps Internet access, but his Wi-Fi network often drops anywhere from half to a twelfth of that. He has ethernet in his home, but uses a version of powerline networking, which carries about 30 to 40Mbps.

Would it be possible that OS X (or other software) constantly observes speed performance and, if performance is bad, automatically switches from Wi-Fi to ethernet?

Lukas is aware that if the connection drops altogether, macOS will swap to the next available network connection, if multiple connections are active.

It’s a great idea, but it doesn’t exist. Conceivably, a developer could create software that monitored network interfaces and changed the priority of which network was used when one dropped, but it’s such a niche need for an individual user—as opposed to a data center server—that it’s unlikely anyone will ever program it.

Instead, you might further troubleshoot what’s causing either the Wi-Fi slowdown or the powerline networking performance. A newer 802.11ac router, like the TP-Link Archer C7 (my favorite model; $90 on Amazon), coupled with a modern Mac or an Edimax 802.11ac USB adapter ($25 on Amazon) could help. While it varies by country, 802.11ac routers can pump out hundreds of megabits per second. If you already have newer gear, you might try switching from automatically assigned Wi-Fi channels to picking them and seeing if performance becomes more consistent depending on the channel you choose.

Powerline networking hardware also varies by regulatory authority, but some of the newest versions are inexpensive (in America at least) and can pass several hundred megabits per second. Even with older wiring, it’s possible newer powerline adapters would boost your speed, too.