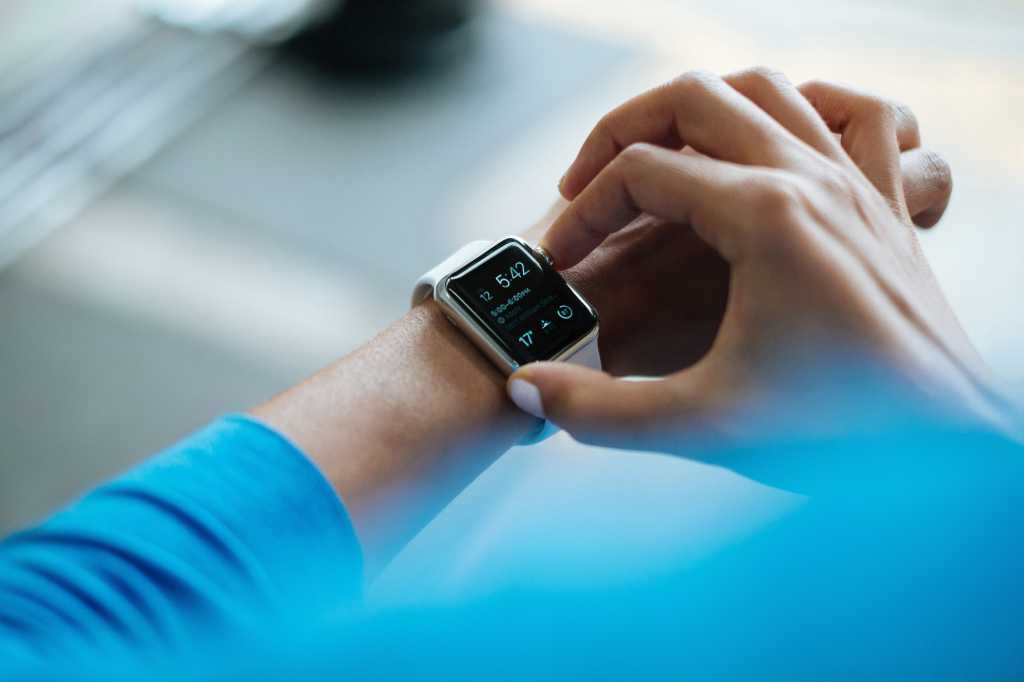 Apple is secretly working on a breakthrough for diabetes patients—something Steve Jobs originally set out to do.

According to CNBC, Apple has hired a small team of biomedical engineers to develop sensors that can continuously monitor blood sugar levels without breaking the skin. If Apple’s team is successful, such technology would be implemented in future models of the Apple Watch.

Furthermore, the report claims that Apple has been secretly working on this initiative for at least five years. The company is currently conducting feasibility trials in clinics near Cupertino. Apple has also reportedly been in conversations with consultants to figure out “regulatory pathways.”

The technology involves optical sensors that can shine a light through the skin to measure glucose, according to one of CNBC’s unnamed sources. As per usual, Apple declined to comment.

Before his death, Steve Jobs envisioned this type of optical sensors in wearable technology that could continuously monitor not only blood sugar, but also oxygen levels and other important vitals.

Why this matters: If Apple is successful in creating this next-gen glucose monitor, it would transform the Apple Watch from a wearable accessory to a revolutionary health device. Even though the Watch can now monitor your heart rate and track your activity, it’s obvious Apple wants to add more significant health applications.