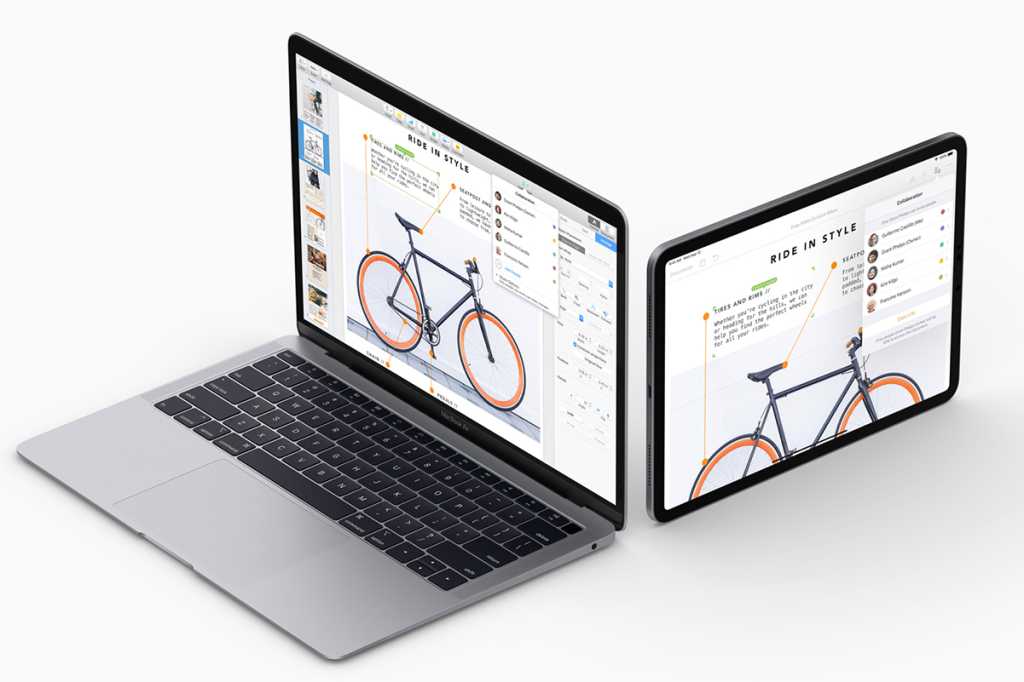 As first spotted by MacRumors, Apple on Tuesday updated GarageBand, iMovie, Keynote, Pages, and Numbers for Mac and iOS, so that those apps are now free. Before today, those apps were free to users who bought a new Mac, iPhone, or iPad, and the free download was a one-time event. Now the apps are free all the time.

Before Tuesday, the iOS versions of Keynote, Pages, and Numbers were $10 each, while the Mac versions were $20 each. On iOS, GarageBand and iMovie were $5 each, while on the Mac, GarageBand was $5 and iMovie was $15. You can save a considerable amount of coin if you’ve put off buying any of these apps.

Apple did not officially announce the price changes, nor did the company issue a policy statement to users who recently paid for any of the apps. The free versions are now available on the iTunes Store and the Mac App Store.