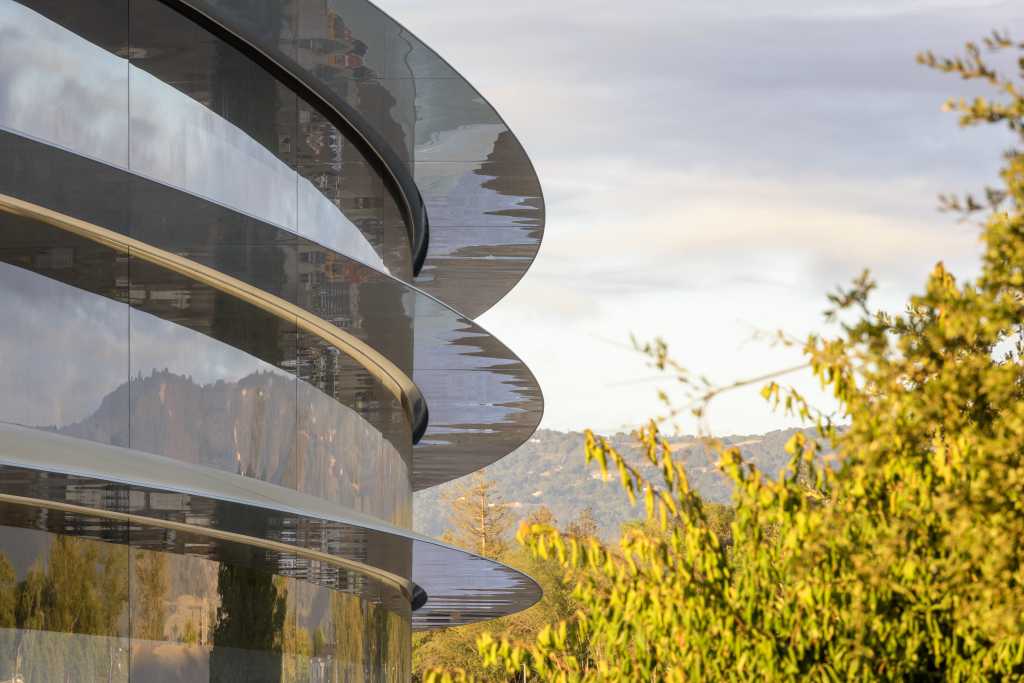 Apple never used to announce what its roadmap looked like. Instead, the company held its cards close and let the rumor mill run amok. But lately, Apple is being much more open about its future. Expect new iMacs later this year, company executives said earlier this month, but that’s not all: Apple plans to make all of its products with recycled materials.

That means the end of mining metals from the earth, which is a tall order. Apple doesn’t have a timeline for moving to a completely closed-loop supply chain, said Lisa P. Jackson, the company’s vice president of environmental and social initiatives. Jackson, former head of the Environmental Protection Agency under President Barack Obama, told Vice News Tonight that Apple is trying to move the industry in the direction of sustainability.

“We’re actually doing something we rarely do which is announce a goal before we completely figure out how to do it,” Jackson said. “We’re a little nervous, but we also think it’s really important because as a sector it’s where we believe technology should be going.” You can see Jackson’s full Vice News Tonight interview below.

Liam, Apple’s iPhone-disassembling robot, will play a big part in recycling and reusing Apple’s own components to produce new devices. But there’s much more to it than that, which Apple is still trying to figure out.

The company managed to move almost entirely to renewable energy to power its facilities within four years of announcing that goal, so it can be done. In 2016, 96 percent of the electricity Apple uses worldwide came from renewable energy. In 24 countries, it’s 100 percent renewable. The company is encouraging its suppliers to do the same, and seven have promised to power their Apple manufacturing with renewable energy by the end of 2018. Apple is also using 99 percent recycled and sustainabily sourced paper for its packaging.

Apple released its annual comprehensive environmental sustainability report, which covers its progress in fiscal 2016, and you can check it out in full here.

The news of Apple’s new goal comes just in time for Earth Day, which falls on April 22. To get you in the mood, the company is encouraging Apple Watch owners to finish a 30-minute outdoor exercise activity on Saturday, for which you’ll be awarded an Earth Day badge and iMessage stickers. You’re not gonna help the earth with that workout, really, but you’re probably already recycling your iPhones and being responsible in other ways. The Earth Day challenge is just for fun.