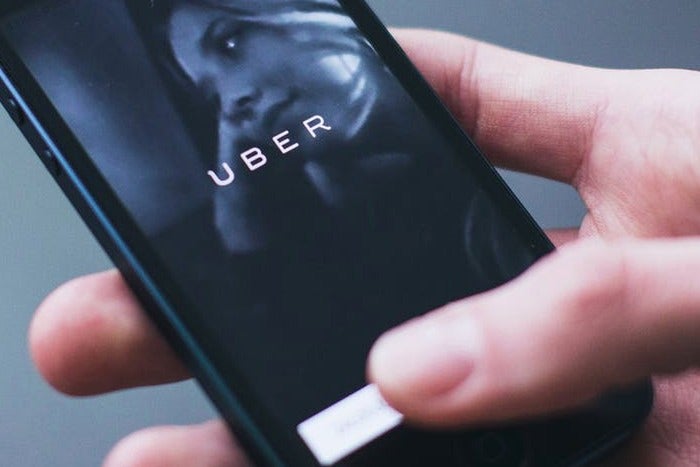 Oh, Uber. Uber, Uber, Uber. When will this nightmare of a company shape up? Probably never. But we have another chance to shake our heads and sigh here on the podcast, because according to a story in the New York Times, Uber’s C.E.Bro got a polite dressing down from Tim Cook, for purposely running afoul of Apple’s App Store guidelines and then trying its pathetic best to evade detection. Faced with the threat of being removed from the App Store, Travis Kalanick immediately rolled over, but Glenn thinks the violation is serious enough that Apple should have warned users, or even given Uber an App Store timeout.

Elsewhere, Apple wants to stop mining minerals, which would be good, and attracting packs of millenials to Apple stores even if they’re not there to shop or visit the Geniuses. Which could be bad. Unless there are themed coffee drinks, for which we have several suggestions. (Call us, Angela!)