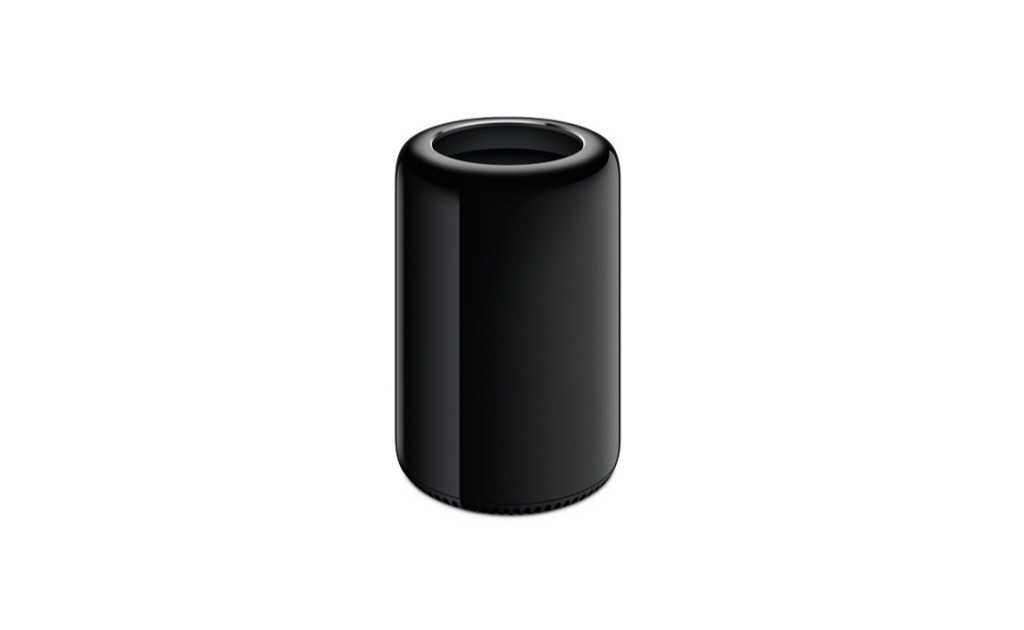 After months (and months and months) of rumors, Apple’s long-awaited Amazon Echo rival may be announced as soon as June.

According to KGI’s Ming-Chi Kuo and noted Apple leaker Sonny Dickson, Apple is preparing to launch its Siri-powered speaker at the Worldwide Developers Conference next month, though it won’t officially go on sale ‘til later this year.

It’s unclear exactly what Apple would name the device (we’re guessing “Siri Speaker” isn’t the official name), but Kuo is predicting that it will be “Apple’s first home AI product” with seven tweeters and a subwoofer. You can also expect it to cost more than an Amazon Echo, because, well, Apple.

Kuo hedged his bets by predicting “there is an over 50 percent chance that Apple will announce its first home AI product at WWDC in June” in the note excerpt published by MacRumors. In other words, we might not see a home speaker at all.

But leaker Sonny Dickson tweeted last week that Apple is finalizing designs for the Siri/AirPlay device. The speaker will reportedly look markedly similar to a Mac Pro with concave top and the speaker’s mesh covering the entire device. According to Dickson’s sources, “It is believed [the speaker will] carry some form of Beats technology, and is expected to run a variant iOS.”

We’ve been hearing reports of a Siri speaker for close to a year now, but it seems like Apple is finally ready to take the wraps off its Echo rival. A Siri SDK introduced at last year’s WWDC laid the groundwork for third-party app integration with Apple’s voice-activated assistant, which is essential for the speaker to be of any use.

But Siri still isn’t contextually aware, so asking follow-up questions is impossible. Siri also struggles to answer basic queries, sending you to a Bing search or misunderstanding you far too often.

But perhaps Apple has a brand new version of Siri ready to launch alongside its speaker, and all of our Siri-related prayers will be answered. We’ll find out when WWDC kicks off on June 5.