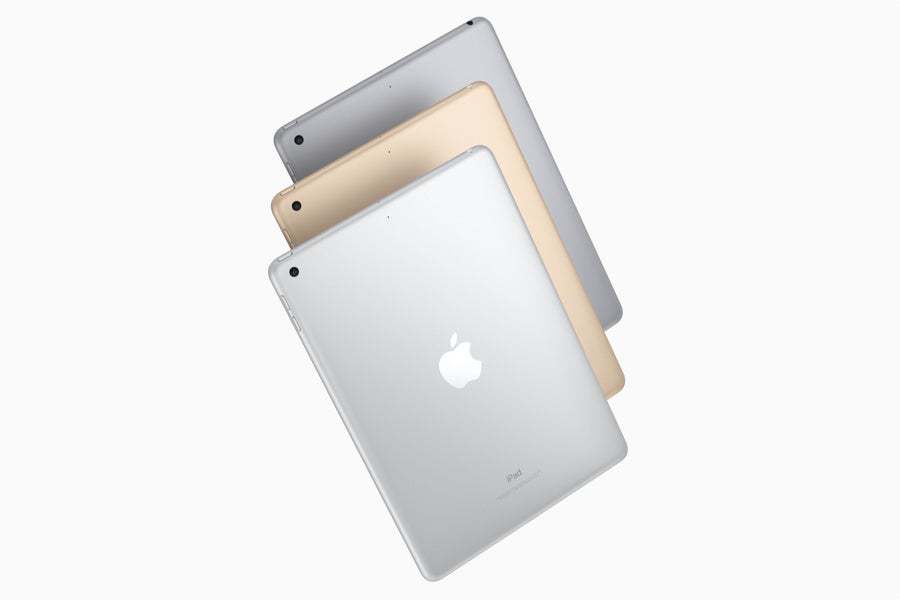 Apple’s Worldwide Developers Conference is typically a parade of software announcements, not hardware. While we’re expecting iOS 11 and the next version of macOS to take center stage, rumor has it Apple plans to switch it up and announce two new devices: the Siri Speaker and a refreshed iPad Pro.

Apple hasn’t said anything about either product, but rumors and speculation from well-placed sources have all but confirmed the Siri Speaker, Apple’s answer to Amazon’s Echo. And while we’ve been hearing about a redesigned iPad for months now, the 2017 iPad released earlier this spring didn’t exactly push the iPad lineup forward (but that $329 price tag is pretty sweet).

KGI Securities analyst Ming-Chi Kuo expects Apple to unveil a 10.5-inch iPad Pro at WWDC’s opening keynote on June 5, he said in a research note obtained by 9to5Mac. Macworld will be there to cover the announcement, but here are Kuo’s predictions:

The new iPad model will be join the existing lineup of 9.7-inch and 12.9-inch Pros, but it won’t look like its siblings. Instead, the redesigned Pro will sport a large display and smaller bezels. This would be an interesting move, given that Apple is rumored to be moving toward that same look with the 10th anniversary iPhone this fall.

Why this matters: We’d love to get an early glimpse of Apple’s new design direction rather than wait until the iPhone 8, although we’re gonna need to see some software improvements in iOS 11 to convince us that a new iPad Pro is worth the money. A few iPad-exclusive features—perhaps enabled by the newly acquired iOS app Workflow—would go a long way toward convincing us that an iPad Pro is essential.