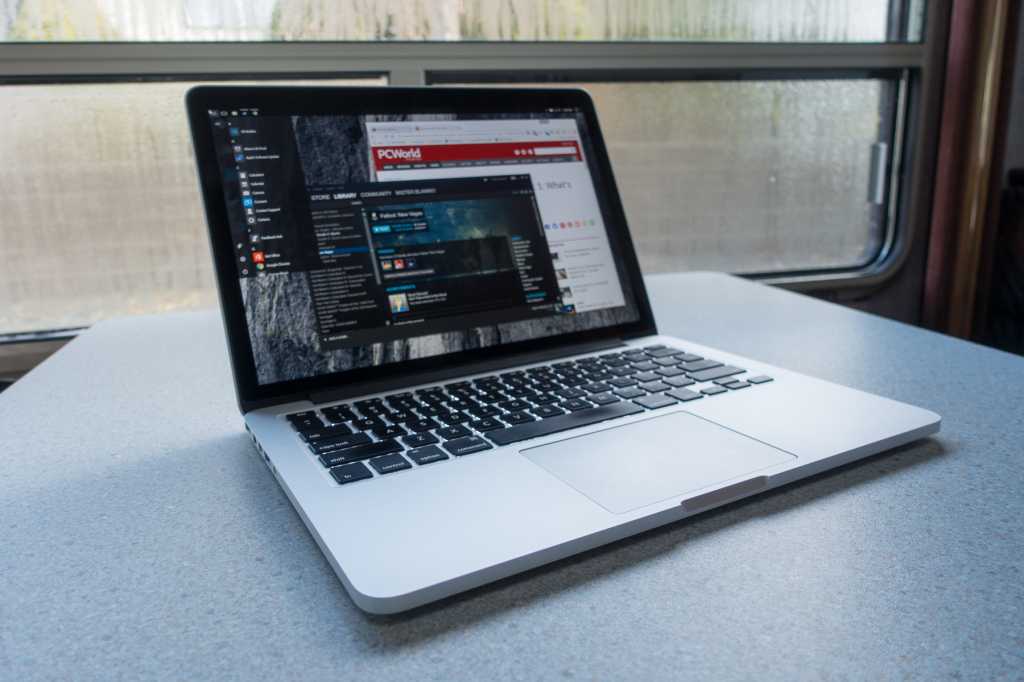 Apple this week updated macOS Sierra to version 10.12.5 with more than three dozen security patches, and a change that lets users install Microsoft’s latest version of Windows 10 on their Macs.

Boot Camp, which is baked into macOS, lets Mac owners run Windows on their machines. A Windows license is required. Boot Camp, while not virtualization software like VMware’s Fusion or Parallels International’s Parallels Desktop, serves the same purpose: Running Windows applications, including custom or mission-critical corporate software, on a Mac personal computer.

Previously, Mac users were forced onto a circuitous road to put Windows 10 Creators Update into Boot Camp. According to a Microsoft support document published before the upgrade was released, Mac owners first had to install an .iso of 2016’s Windows 10 Anniversary Update, aka 1607, to Boot Camp. Once 1607 was in place, they could then upgrade Windows 10 to 1703 from within Boot Camp.

Monday’s macOS update voids that workaround: Mac owners may instead directly install a disk image — in .iso format — of Windows 10 1703 into Boot Camp.