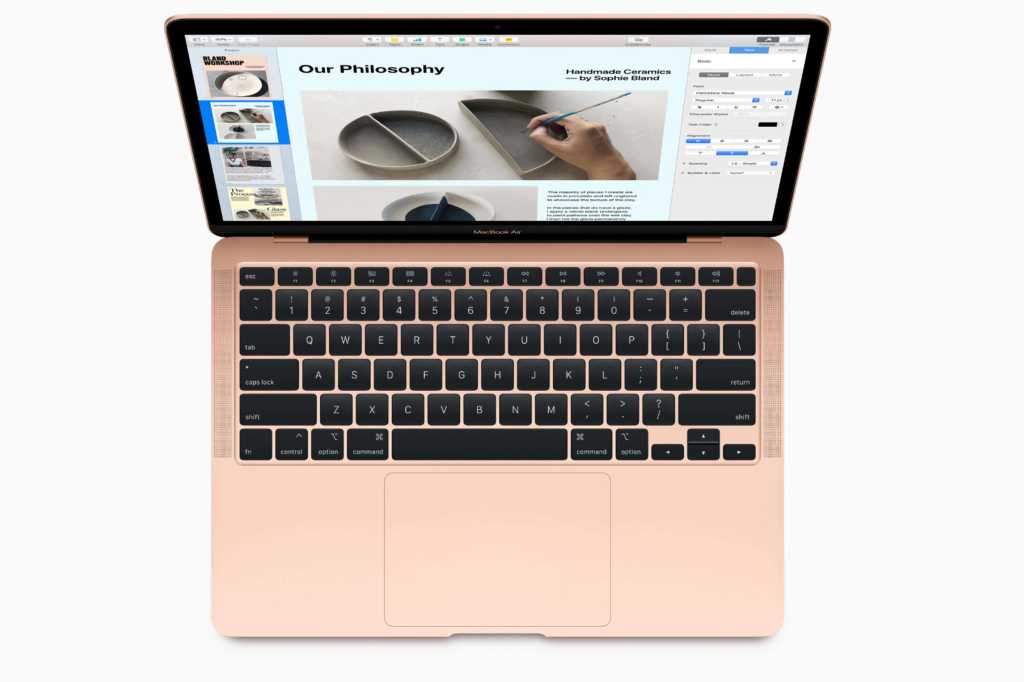 The MacBook Air is Apple’s most affordable laptop. If you’re looking for a good performing machine at low price, the MacBook Air fits the bill. Learn more about the MacBook Air by reading about its features and specifications below.

Editor’s note: Updated 1/22/21 with a report that Apple could update the MacBook Air by making it smaller and lighter and adding MagSafe.

The latest: A lighter and thinner MacBook Air could be coming

According to a January report by Bloomberg’s Mark Gurman, Apple plans to release a redesigned MacBook Air later this year or in 2022. Apple will shrink the laptop by making the bezels smaller, though the screen will still be 13-inches. The new MacBook Air could also have MagSafe, a magnetic power connector, and two USB 4 ports.

DigiTimes posted an unconfirmed report in early January that said that the MacBook Air will have a mini-LED display in 2022. This report follows-up a December 2020 report by analyst Ming-Chi Kuo, who said that Apple could release a new “affordable” MacBook Air in 2022 that uses a mini-LED display. Mini-LED technology costs more to implement, but according to Kuo, Apple offsets the cost because it is using its own silicon. 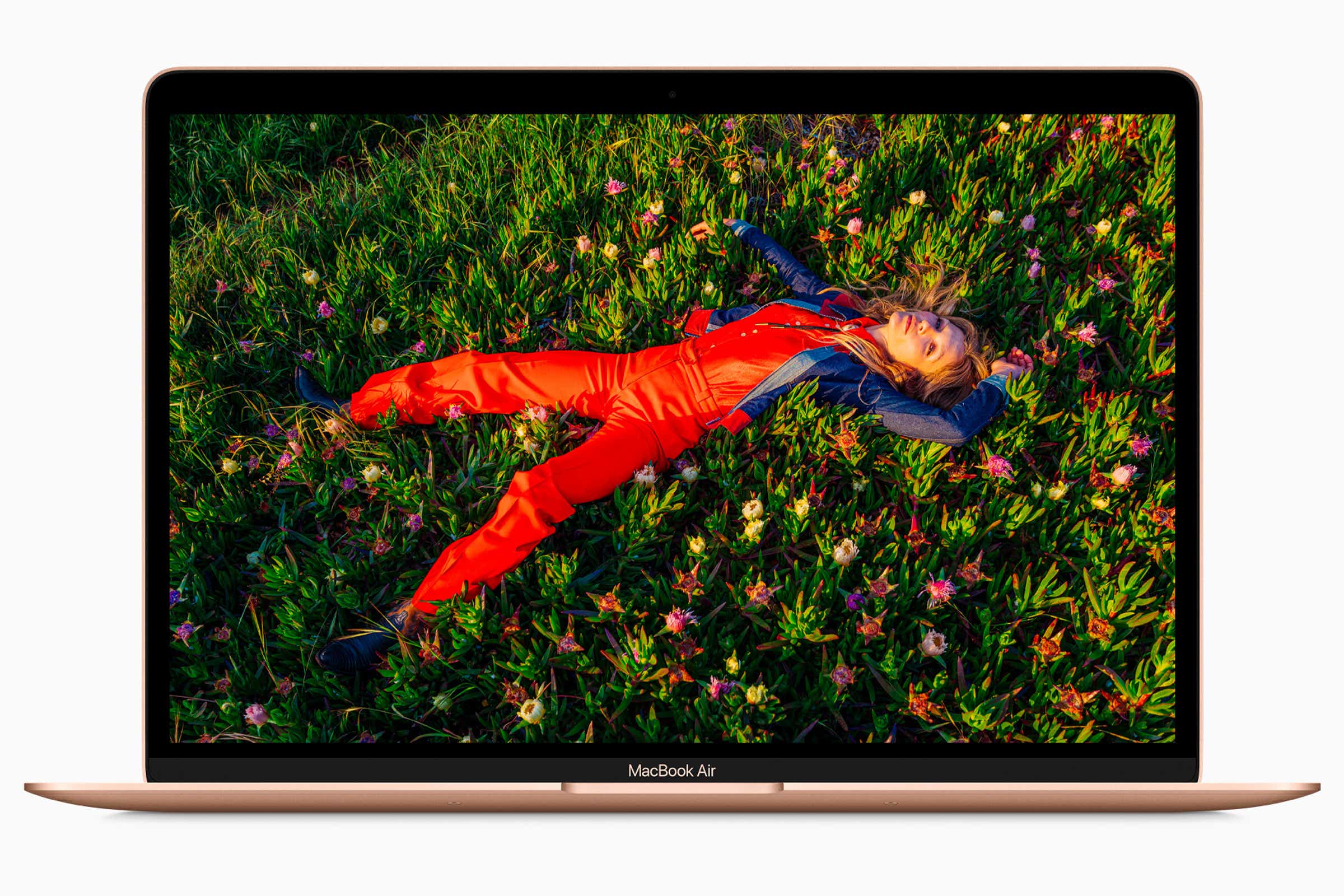 At its ”One more thing” online event on November 10, Apple introduced its first Macs equipped with the company’s own processors instead of Intel’s. Among those Macs were the new MacBook Air that has Apple’s M1 processor.

The MacBook Air has Apple’s M1 system on a chip (SoC), which means the CPU, RAM, GPU, and other chip components are on a single piece of silicon. Here are the specifications for the M1:

The MacBook Air uses solid-state drives (SSDs) for file storage. They’re faster than hard drives, but since they’re more expensive to produce, the SSDs in the MacBook Air don’t come near the terabytes of storage offered by a hard drive.

What you need to know about buying a new Mac with Apple silicon.

The MacBook Air has a 13.3-inch LED-backlit screen with IPS technology and 400 nits of brightness. It has a 2560-by-1600 native resolution at 227 pixels per inch with support for the P3 wide color gamut.

The MacBook Air has two Thunderbolt/USB 4 ports. These ports work with Thunderbolt 3 and USB-C connectors. If you want to connect a Thunderbolt 1 or 2 item, or a USB-A device, you need to use an adapter or a hub. Our Thunderbolt adapter guide can help you get the adapter you need.

The laptop comes with a 49.9-watt-hour lithium polymer battery. According to Apple, a fully-charged battery lasts “up to 15 hours wireless web” and “up to 18 hours Apple TV app movie playback.”

In our review of the M1 MacBook Air (2020), the laptop lasted 50 percent longer than its predecessor, the MacBook Air with a quad-core Intel Core i5 CPU. That’s a huge jump in battery life.

Each model can be customized at an additional cost.

How to buy a MacBook Air

You can buy a new MacBook Air directly from Apple online. You can also visit a retail Apple store near you.