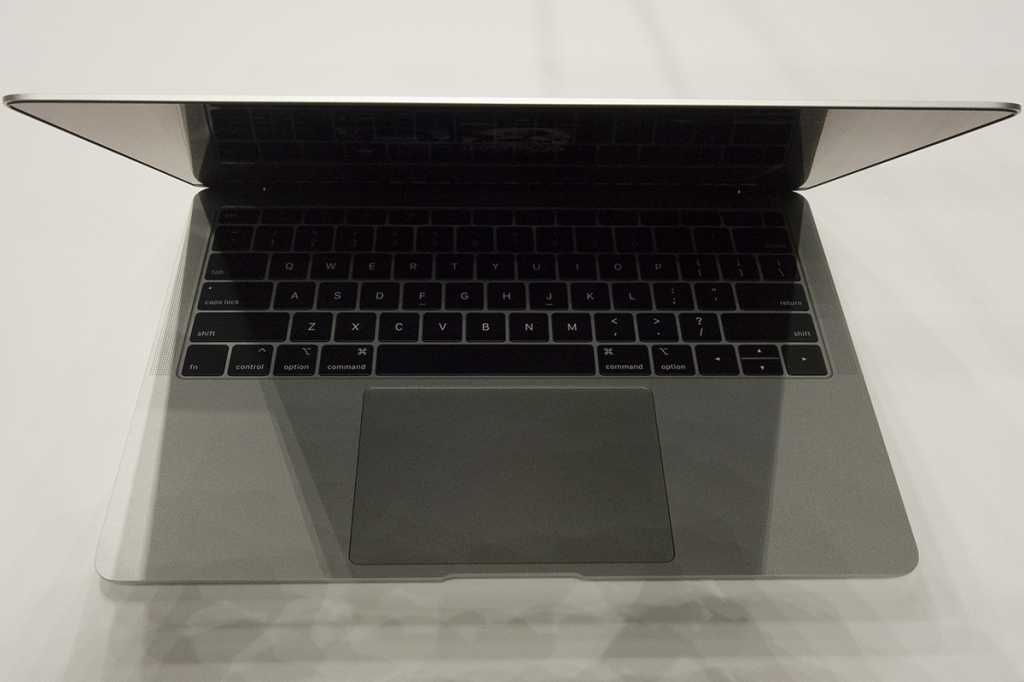 Steve Mitchell has a sort of existential question about his Mac:

First, the bad news. Apple had an extended-warranty program for many MacBook Pro models release in 2011 through 2013 to replace faulty graphics cards. But the program ended for 2011 models in December 2016. Still, it’s worth contacting Apple to see if they would take care of it, and you should check with the consumer-protection division of your state’s attorney general’s office to see if your state offers additional protections for this kind of hardware failure.

Second, I’m not sure that anyone will or should buy this Mac, except for spare parts. I presume you’ll advertise it as such, and someone might be able to fix it, too. But it may be not much better than a boat anchor for a toy boat.

Now on to the good stuff. Your best bet is using target disk mode (TDM), which Apple explains how to use in depth. TDM lets you mount a Macintosh as an external drive on another Mac. Because it doesn’t require the full power of a graphics card, it’s likely your MacBook Pro will mount, even though it can’t fully boot. Then you can use Disk Utility to erase the drive.

Update: Reader Philippe wrote in to note that removing the drive to reformat it is also an option. This is true for many older Macs, which have easily accessible drives, requiring unscrewing just a few Philips-head screws. I just replaced a smaller-capacity drive on my wife’s computer in about five minutes. For newer Macs, that’s much more of a problem: it can involve dozens of steps and the potential of ruining a cable—or the display, with an iMac.