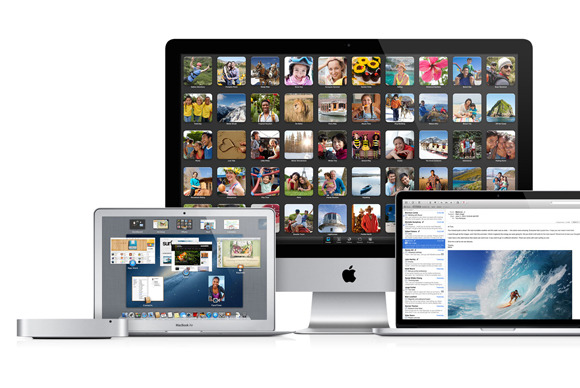 John Smith wrote in with a very interest set of queries about whether his Macs slow down when they’re left to complete a task. “Do you know why and whether there is a way to prevent it?”

John adjusted the Energy Saver system preference pane to make sure his Macs aren’t going to sleep or engaging other modes. He thinks he found a sweet spot for his animation software, but FileVault remained a slug.

A few things may be going on here. First, progress bars are stinking lies. Some software literally invents the portion of a task completed, as the Atlantic reported. Many of the rest rely on estimating the percentage of something done by the scope of a task, rather than by the analysis of the time required to do each part. Let’s say there 20 elements to installing a piece of software. The progress bar often shows five-percent progress for each, even if one takes 15 seconds and another takes five minutes.

Even when a set of linear tasks needs to be performed, progress bars and text displays of the estimated remaining time can be vastly off for reasons that have never been adequately explained.

Second, a lot of software from Apple and other companies monitors activity, and devotes different amounts of CPU processing to tasks depending on what’s happening in the foreground and what’s idle. This can wind up being a problem. You might think about FileVault encryption as being a priority task. But when your Mac decides its idle after a period of no user interaction, other tasks that wait to seize CPU power when a computer is idle could suddenly leap to the foreground! This should be limited to software like Internet backups and services like Spotlight indexing.

But here’s the thing: some software also monitors CPU activity levels. So one task might see an idle computer based on user interaction and grab CPU power; another, seeing CPU usage has gone sky high backs off, even though no user is working on the machine! Check settings in non-Apple software to see if you can tune idle state and CPU availability relationships.

Third, you should check whether App Nap is a culprit. Any app that’s in the foreground (even when you walk away and a Mac is idle) and especially those performing graphics operations shouldn’t slip into this slightly comatose state. App Nap status is shown in Activity Monitor’s Energy tab, but using your Mac may change the state apps are in, and thus observation could prevent an accurate answer.

If you want to test whether App Nap is at fault, you can disable the feature without causing problems. Launch Applications/Utilities/Terminal, and then type exactly the following and press return:

To re-enable App Nap, use Terminal to enter this:

and once again restart. (You can quit all apps and relaunch, for both disabling and re-enabling, but as with most system settings, the best way to test is a full restart for clarity.)

Fourth, if you have a Mac with two graphics systems and you have automatic graphics switching turned on, it’s just possible that idle status invokes the slower GPU. You can test this by disabling automatic switching, which then always uses the higher-performance graphics system. You can check which system is in use at any given time through the Activity Monitor’s Energy tab.