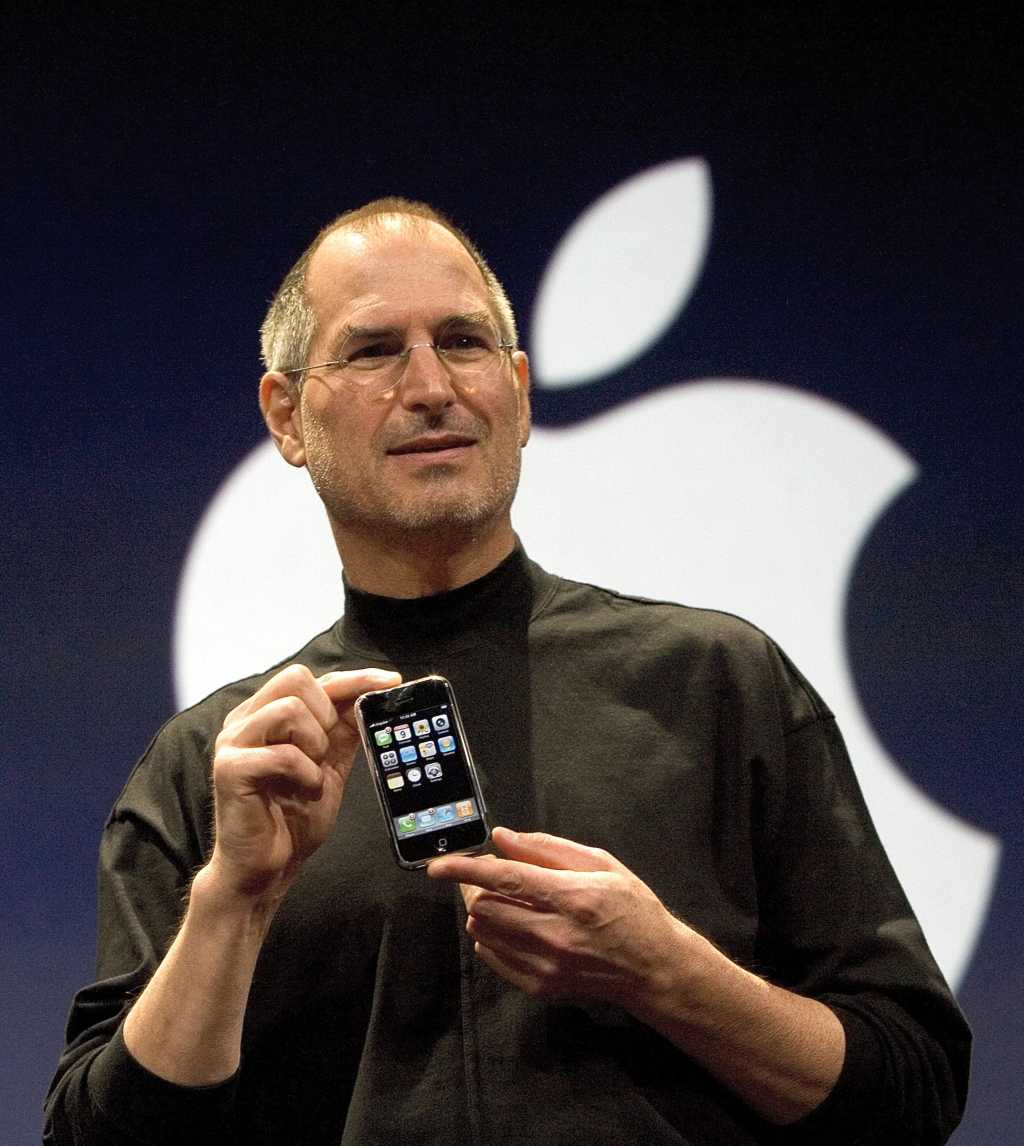 Ten years ago, after six months of hype and after waiting in very long lines around Apple and AT&T retail stores, people first got their hands on the iPhone. Time has a way of flattening our memories of events: Steve Jobs unveiled the iPhone and the world changed.

But that simple sentence misses the initial fierce debate about whether the iPhone was going to be a usable product, the fact that the iPhone software wasn’t close to being done when it was announced in January, and the building of increasing excitement for a product that in some quarters was already being hailed as a game-changer. It was also the first time that I can remember where being in line at an Apple Store was an event.

At Macworld we had editors in various iPhone lines, phoning back stories, while also waiting to get our hands on a few iPhones so we could actually write about the thing. (No, we didn’t get one in advance.) I believe our editor Brian X. Chen, now the tech reporter at The New York Times, waited in a long line at Stonestown shopping center in San Francisco for the phone that would ultimately be the one I used for my review.

You may have not been in the phone-buying market back then. Or maybe you kept a wait-and-see attitude toward Apple’s pricey new device, and didn’t jump in to the iPhone world until the follow-up iPhone 3G in 2008. If so, let me tell you—you missed something special. Like the original Mac, which is still a beautiful and iconic piece of technological kit more than 30 years later, the original iPhone design is fantastic. Unlike so many first-generation tech products, which offer wince-inducing design along with the begrudging acceptance that they were important for society, the original iPhone design will stand the test of time.

It’s all there in the first design, the future of the iPhone and every other smartphone to come along in the intervening ten years. On the front, a glass slab with a single button at the bottom, featureless until the screen comes on. Today, the original iPhone’s screen seems incredibly primitive—it’s 320 x 480 pixels with a resolution of 163 ppi, compared to the iPhone 7’s 1334 x 750 at 326 ppi. But compared to the screen of a Mac (or an iPod), it was a revelation: bright, high density, and so close you could touch it. Which was the entire point—in an era where most screens required styluses pressing into a filmy layer, the iPhone was smooth glass you touched with your fingertips.

I love the contrast between the iPhone’s glass front and its matte silver aluminum back. The phone’s rounded edges, echoed in the rounded rectangles that represented all the apps on the device, make the device’s hardware and software feel part of a larger whole. It’s thicker than today’s iPhones—11.6 millimeters, compared to 7.3 mm on the iPhone 7—but the rounded edges make it pleasant to hold.

This is not to say that there aren’t some obvious limitations to the design, stuff that I’m sure pained Jony Ive at the time. The reflective chrome frame around the front glass feels a bit gaudy and isn’t a match with either the front glass or the matte metal back. The black segment at the bottom of the back of the phone is also not great. And of course, the recessed headphone jack meant that many common headphones with bulkier connectors didn’t fit without the adapter. Apple fixed this in the iPhone 3G and then fixed it with extreme prejudice with the iPhone 7.

Every so often I pull my original iPhone out of a drawer, give it a charge, and try to use it. Of course, this model has been updated to iPhone OS 3.1.3, so it’s got access to the App Store, which didn’t arrive on the iPhone until 2008. It still syncs with iTunes on my Mac, and I can even plug it into my iPod Hi-Fi via the Dock connector for a truly retro music experience.

Today, it’s impossible to think of the iPhone without any third-party apps. And I’ll admit, in 2007 you could hit the walls at the edge of the iPhone experience pretty quickly. The thing that strikes me about the original iPhone, even now, is how polished it was: every feature that was there worked incredibly well. And everything else… just wasn’t there. There was an initial flurry of web apps designed to work well on the iPhone, since Safari was a surprisingly functional browser and pretty much the only way for other stuff to run on the iPhone. I bookmarked an awful lot of webpages on my iPhone during those first few months.

Really, what’s striking about the iPhone after 10 years in existence is not how much has changed but how much has stayed the same. Yes, the iPhone’s operating system has grown and changed over time, encompassing larger devices like the iPad and undergoing a major design revision in iOS 7. But with the exception of the absence of the App Store, the iPhone of 2007 was undeniably, unmistakably an iPhone.

That might actually be the reason why that summer of 2007, when the iPhone arrived, was so amazing and memorable: This wasn’t a device that arrived and made us wonder what it meant. It was crystal clear what it meant. The future—of a connected world where billions of people carry Internet-connected supercomputers in their pockets everywhere they go—was laid out in front of us for everyone to see. The iPhone lived up to its potential, and its future continues to be bright.