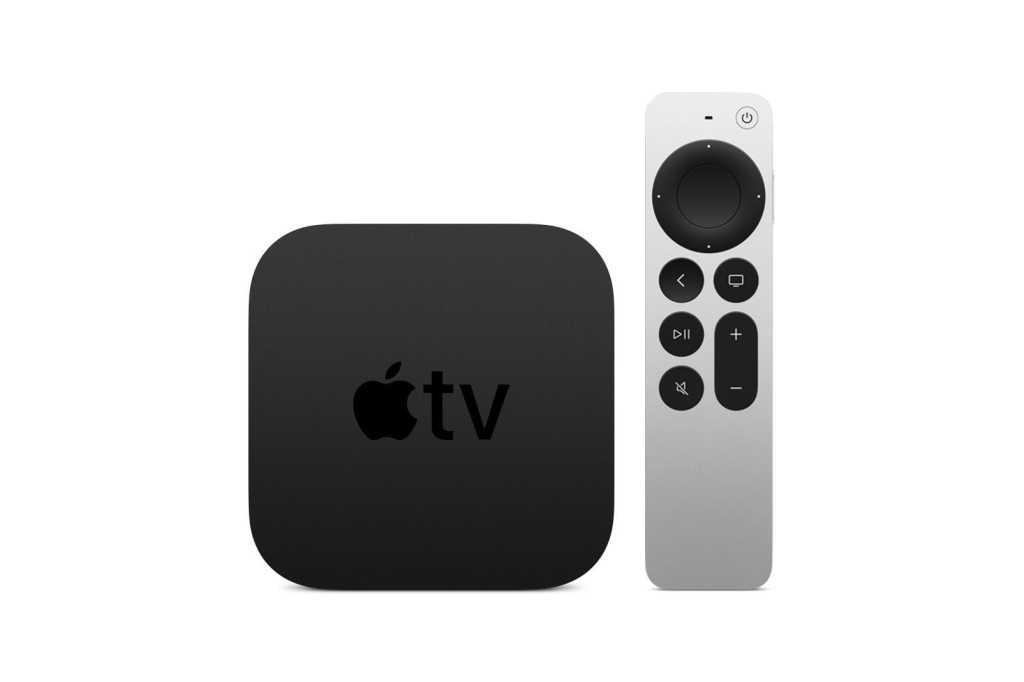 Apple TV has grown up a lot since its iTV days. It’s not just for video rentals and purchases anymore—Apple TV handles just about anything we watch, from House of Cards to Game of Thrones and Major League Baseball games, and now that also includes Apple TV+ content and Apple Arcade games.

With an extensive library of apps, Siri support, and a drop-dead simple interface, Apple TV is one of the underrated players in Apple’s lineup. Just like all those years ago, it’s still the device that “completes the story” of Apple’s entertainment ecosystem, and even without some of the bells and whistles of its competitors, Apple TV is still one of the best streaming boxes you can buy—from SD to HD to brilliant 4K.

And we’ve got everything you need to know about it. Whether you’re buying your first one or just want to learn a few more tricks, make sure to bookmark our guide to Apple TV and tvOS as we keep it updated with all the latest news, features, tricks, and tips.

Update 4/22/21: Updated with information revealed at the “Spring Loaded” event.

Apple TV 4K is awfully close to being a cutting-edge home theater streamer. Find out more about the Apple TV 4K in our full review.

Apple last updated Apple TV HD in 2015, and at the time, we had this to say: “AirPlay is an extremely convenient way to mirror your Mac or iOS device’s screen to your television, and Apple TV is of course the only set-top box that can play content rented or purchased from the iTunes Store.” Read our full review.

The Apple TV 4K streams 4K content, provided you have a TV that supports it.

What about HDR and Dolby Vision?

Yes and yes. But again, you’ll need an Apple TV 4K and TV that supports it.

What do I need to get started?

Pretty much all you need to buy is an HDMI cable. Any one will do, so stay away from high-priced cables.

Apple sells 4K movies and TV shows through the Apple TV Store. If you have a Netflix subscription, you can can upgrade to the premium plan to be able to stream 4K content. Many Netflix original shows are offered in 4K, as well as many movies. You can also find 4K titles on Hulu, Amazon Prime, and other services.

Are there any other differences between models?

In iFixit’s customary teardown, it found the two models to be extremely similar but there are a couple minor differences. For one, the power supply in the 4K model is rated for 12V at 1.083A and the non-4K model is 12V at 0.917A. Additionally, there’s a new user-replaceable fan on the 4K model with eight exhaust ports.

Why does the Siri Remote have a Lightning port?

The Lightning port on the Siri Remote is for charging. Depending on how often you use it, you shouldn’t have to plug it in more often than once every few months. To check the battery level, head over to Remotes and Devices inside the Settings app, select Bluetooth, and you’ll see a battery indicator next to Remote.