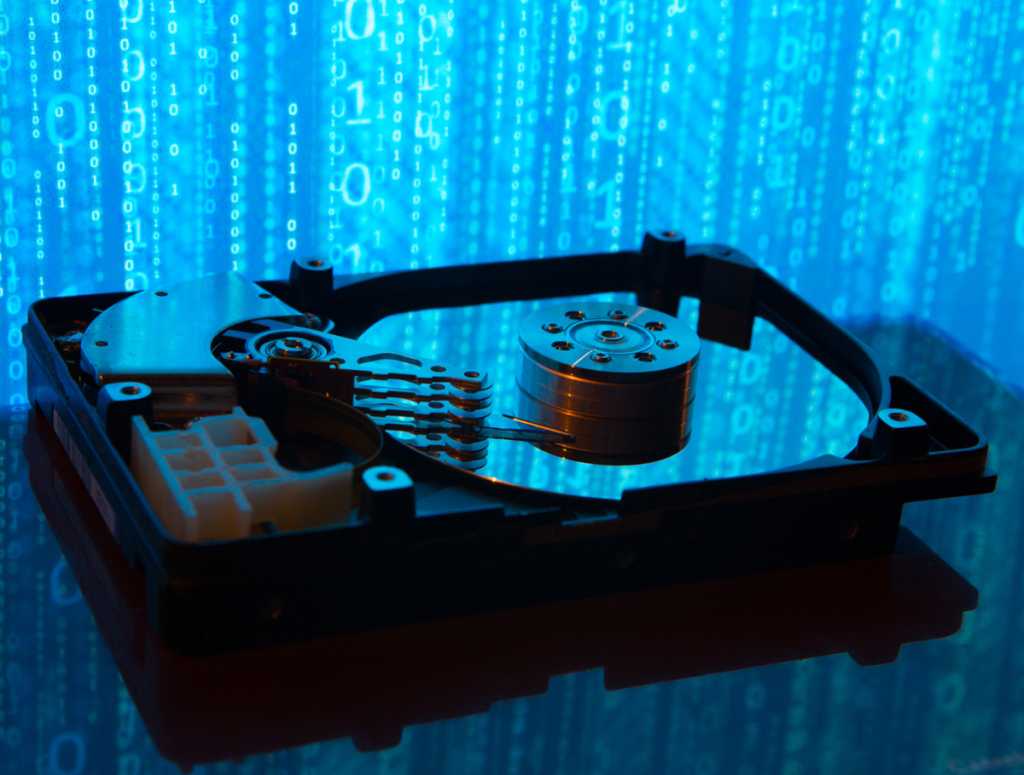 Hard drives failures can happen to anyone, including Mac 911 columnists. A relatively new hard drive bit the dust, requiring days of work to get back to status quo ante.

My wife has a 2011-era MacBook Pro and was barely keeping space free on its original 512GB hard drive. An upgrade made sense, and for a machine of that vintage, the cost of a 1TB SSD seemed too high. We opted for an affordable hard drive. I used a USB 2.0 enclosure to clone the existing drive via Disk Utility while booted into Recovery, which left us with a backup (the original drive) and the newly cloned drive, which I swapped into the computer. We also updated an existing SuperDuper clone as an additional safety policy. (Disk Utility lets you clone and restore drives, a nifty hidden superpower in Recovery.)

This worked just fine for six weeks, until she started to receive errors while using her mail client, restarted, and had screens of Matrix-like text scrolling down. Very quickly, it appeared the drive was damaged, not just corrupted. How did I diagnose this?

I purchased and installed TechTools Pro 9.5, which can create a bootable Mac system that includes itself. I installed that onto an SSD I had handy, and after running through basic diagnostics that confirmed the Mac was fine, I used its Surface Scan tool to see if it could identify whether bad blocks (unusable small segments) on the disk. Sure enough, it started reporting piles of bad blocks and then stalled. (That’s not great behavior for utility software that’s supposed to cope with terrible system problems.)

Fortunately, we had the six-week-old clone—and I was kicking myself for not having updated it more recently—and a CrashPlan backup that was up to date as of just moments before the system went bad. Between diagnosing and running tests, it took parts of a full day.

Restoring also took about a day due to the unfortunately outdated and somewhat primitive controls still found in Code42’s CrashPlan for Home. While I’ve used CrashPlan for many years, the company has held off on updates to its home product for some time, and it just announced on August 22 that it will no longer develop this version. It will stop working in October 2018. I’ve gradually switched my backups to Backblaze; my wife remained on CrashPlan as we have prepaid service that hadn’t expired yet.

We had set CrashPlan to archive just documents and media, not the entire disk, but the CrashPlan restore operation reported over 500GB to recover, excluding a 100GB music library that hadn’t changed and that we’d offloaded to make recovery faster.

After examining the overage, it seems that CrashPlan doesn’t properly recognize the “hard links” that iPhoto and Photos share. Hard links are a special form of Unix file reference that allows a single file to be represented as existing in multiple places on a hard drive. When you use Photos to upgrade an iPhoto library, rather than copy the entire contents, the app uses hard links to point to files in the iPhoto library. Apple chose this route as it saves enormous space.

However, my wife had only launched Photos, which caused it to create an updated library, but hadn’t actively used it. We could remove it from the drive and the restore process. This eliminated over 100GB of files that needed to be downloaded.

CrashPlan also fails to check whether a file to be restored is identical to one already stored on disk. It can only overwrite a file (whether identical or not) or create another copy of it with a unique name. This seemingly defeats the point of restoring. Even with gigabit Internet, CrashPlan ran its restore from between 10 Mbps to 100 Mbps, slowing things down further.

Ultimately, we got back to status quo ante after losing a few days of access and many hours to restoration work.

In the future, we’ve resolved to make two changes: