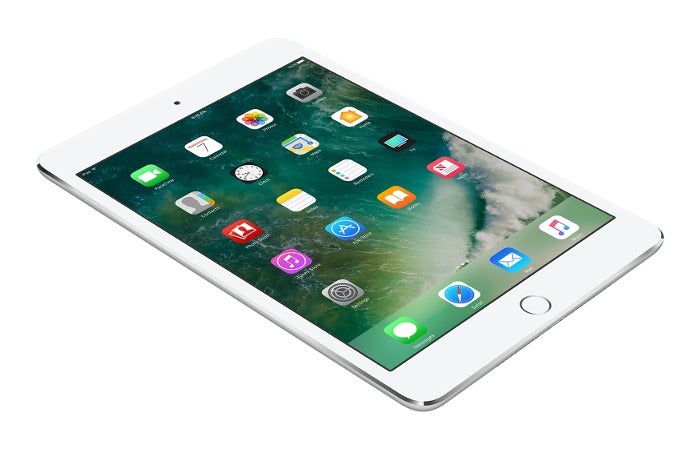 Tablets may not be as popular these days, but they’re still great devices. If you’re in the market for one, Staples has a nice deal on the iPad mini 4 this week. For $299, you can pick-up this diminutive iPad in all three available colors: gold, silver, and space gray. That’s $100 off Apple’s standard price.

The iPad mini 4 features a 7.9-inch display with 2048-by-1536 resolution at 326 pixels per inch. Under the hood, it has an A8 processor with the M8 motion coprocessor, an 8MP rear camera, and FaceTime front camera.

Attentive iOS fans will note that the iPad mini 4 is an old device that first appeared close to two years ago in October 2015. While Apple has a habit of slowly updating devices with the word “mini” in their names, there may be more to it than that. The latest rumors claim Apple has no plans for a fifth iPad mini, meaning this could be the last of its kind. On the plus side, Apple’s good about supporting older devices, and the iPad mini 4 is slated to get iOS 11 later in 2017.

Staples’ sale expires on Friday evening, or when supplies run out.