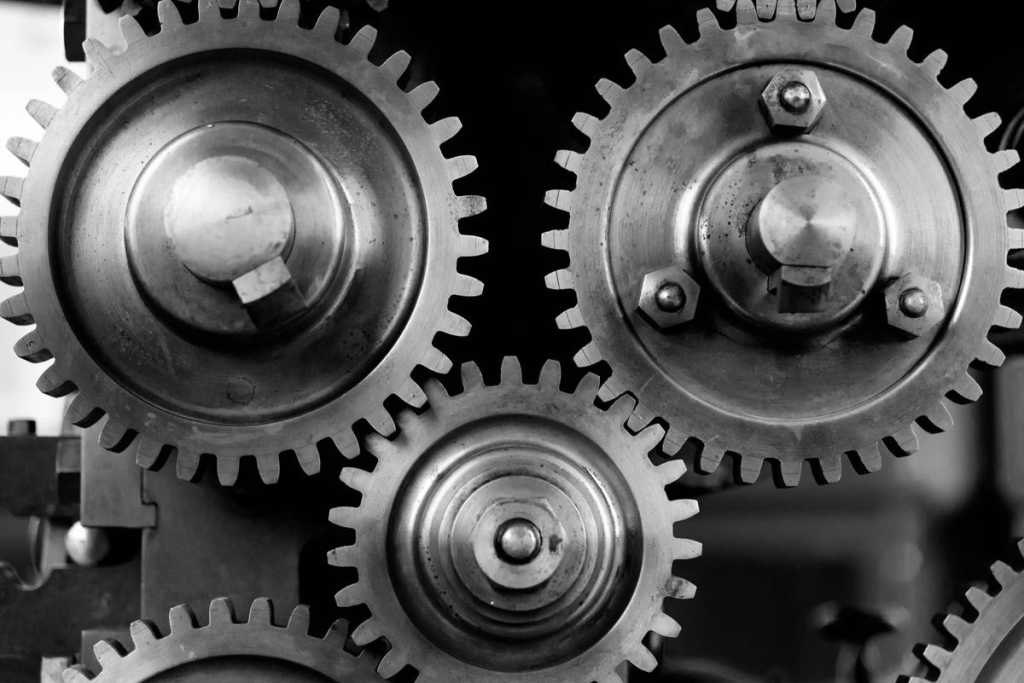 One of the great things about computers is that they’re machines we can use to perform repetitive tasks that would bore human beings to tears. Power users have access to utilities and scripting languages to become incredibly productive, cutting out hours of busy work.

But in the past year, two events have occurred that call into question the future of tools to boost our productivity on both macOS and iOS. Longtime Automation product manager Sal Soghoian had his position at Apple eliminated, and Apple bought the leading iOS automation app, Workflow.

So Apple’s left hand swipes away automation tools while its right hand acquires them. It’s confusing, right? While the future of productivity-boosting tech on Apple’s platforms is in flux, I’m pretty confident that the future is bright.

macOS: What comes next?

AppleScript has been around for a couple of decades and I don’t expect it to go away anytime soon. That said, it’s a niche language that’s clearly been put in maintenance mode—and I say this as someone who is more comfortable using AppleScript than any other scripting language. The future is in other scripting languages, such as JavaScript and Python, and perhaps even in a lightweight approach to scripting based on Swift.

Currently you can control Mac apps using JavaScript, though there are limitations to that approach. Omni Group (which hired Soghoian as a consultant) has begun to ship apps on both macOS and iOS that are internally scriptable via JavaScript. That’s great, but ideally Apple would embrace a systemwide method of controlling apps that goes beyond what we’ve already got. I’m not sure that will happen, but between AppleScript and Automator (not to mention all the support for scripting in the Unix shell, which is accessible via Terminal or Automator), macOS already has a strong set of tools for automation.

And that’s just Apple. It’s easy to lose sight of all the third-party apps that enable productivity-boosting automation. TextExpander can convert keystrokes into surprisingly complex output. Hazel can watch your files and folders and act on them in innumerable ways.

Then there’s one of the most impressive automation tools I’ve used on the Mac in the past few years: Keyboard Maestro. The name sounds like it’s a keyboard-shortcut utility, but it’s much more than that. With Keyboard Maestro, I can automate opening and closing windows, choosing menu items, clicking on specific parts of an app’s interface—all sorts of things that are difficult or impossible to do even with AppleScript.

Between the existing infrastructure Apple built during the first decade of OS X’s existence, and the continued robustness of third-party apps, power users will find no end to their options for automating tasks on macOS.

Because there’s no systemwide automation system on iOS, there are a lot of apps on iOS that have built in their own alternatives. In addition to the recent Omni Group embrace of JavaScript, text editors Editorial and 1Writer have macro systems run by Python and JavaScript scripts, respectively. Since there’s no inter-application communication system on iOS, apps have taken to communicate with one another by sending each other encoded URLs. For example, you can pass JavaScript scripts or other data to OmniGraffle via an omnigraffle: URL.

The app that best knits it all together is Workflow, which is now owned by Apple. Workflow is basically Automator for iOS, though I’d argue that in a lot of ways it’s more understandable and usable than Automator ever was. Its limitations are largely those of the underlying operating system—which is why I have some hope that, now that Workflow’s inside Apple, there’s a chance that Workflow’s powers will grow beyond those any non-Apple app would be allowed to have. It hasn’t happened, at least not yet.

Workflow lets you build, step by step, complex interactions on iPhone or iPad, including across different apps. It takes advantage of the sharing extensions built into iOS to allow you to kick off Workflow items without ever leaving the app you’re working in. You can also run Workflow items within the Today screen in Notification Center, thanks to the Widgets feature introduced in iOS 10.

When I want to post an image from my iPad to my blog, I select it in the Photos app, tap the Share icon, tap Workflow, and then run a Workflow item I created. It automatically resizes the image, optionally appends a watermark, saves it as a JPEG, uploads it to my server via FTP using Panic’s Transmit app, and puts the HTML code required for me to include the image in my blog post on the clipboard. A little time building that Workflow has turned a complex, multi-step, easy-to-foul-up process into a couple of taps.

The current state of iOS automation is pretty good, but it could get a whole lot better. Unfortunately, as is the case with a lot of aspects of iOS, the easiest way for things to improve is for Apple to embrace them. I have a hard time believing Apple would buy Workflow just to kill it—and the fact that the app is still getting updated and supporting its users suggests that it might be in the clear. The best move Apple could make for supporting power users on iOS would be to embrace Workflow and extend its power to ever-farther corners of the platform.

But even if Apple doesn’t do that, third-party app developers will push the platform forward as much as they can. The Omni Group’s push toward JavaScript automation is being watched by other app developers; there’s nothing stopping from a grassroots campaign to use URL-encoded JavaScript scripts as the basis for a whole set of cross-app interactions. But it would sure help if Apple would give its official blessing and support for the best way to save its iOS power users time.