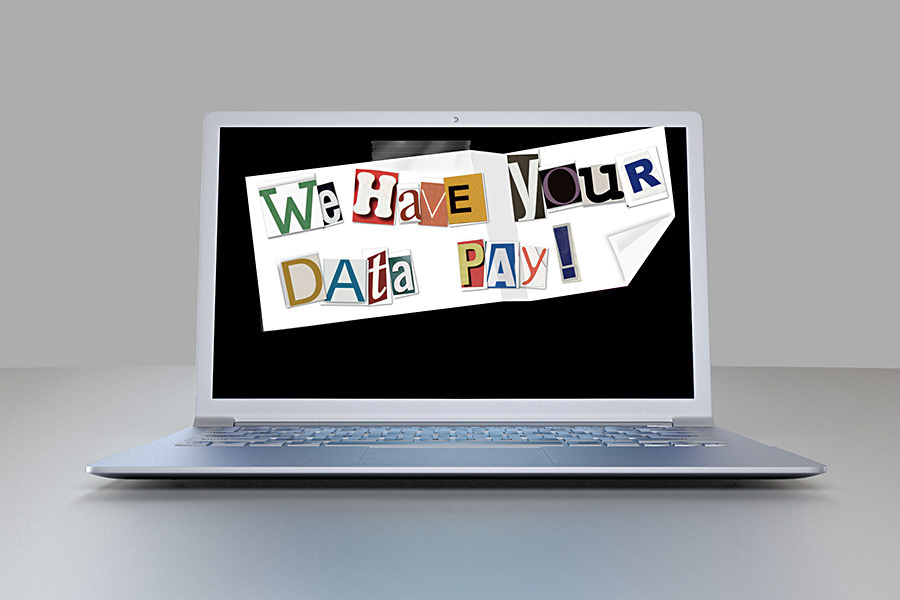 Mac users have so far avoided the scourge of ransomware sweeping the Windows world, where it’s the fastest-growing category of malware due to its simplicity: it encrypts your documents after gaining a foothold to run, and doesn’t have to mess with system-level stuff at all. Reader Dave has a concern related to backups though, after reading my recent article about the best hosted backup services for encrypted protection:

If I am primarily worried about ransomware on my Mac, which of those backup services do you recommend? If I buy my own backup device, I understand that it can also be taken over by the same ransomware. True?

This is a really terrific question, since ransomware can run quietly over a period of time, or execute while you’re sleeping, leading to encrypted files winding up in your backup set, whether on a remote, cloud-based backup system or with Time Capsule or clones.

Since ransomware has only appeared on Macs in small amounts, probably entirely through Trojan horses inserted into subverted software downloads, it’s speculative to know exactly how a widespread attack would operate. But the answer will likely vary by backup type.