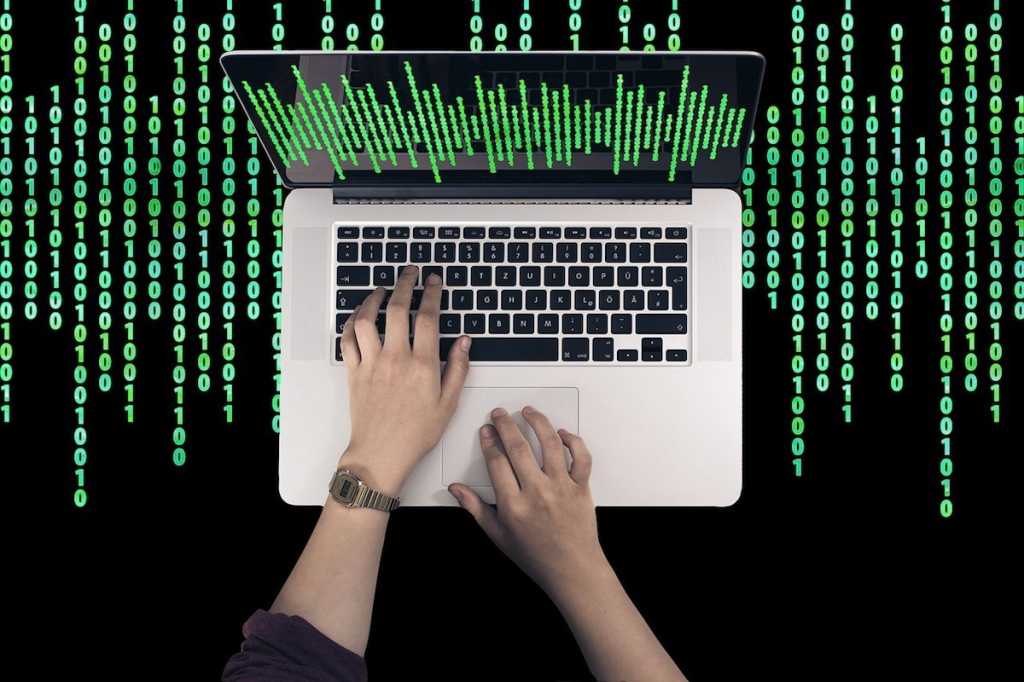 A Macworld reader has concerns that continuous or frequently made automatic backups would impede performance on their computer. They want to only initiate backups manually. I’d argue this is a bad idea.

Continuous backups that archive a file whenever changes are made or frequent backups, such as software that checks at a fast interval, like 15 or 60 minutes, ensure that you lose the least amount of work possible, and have a position to revert to in case of deletion or corruption. I use Dropbox plus Backblaze: Dropbox makes new versions of files, recording just the difference between the previous version, every time you save or the file is modified. Backblaze defaults to continuous, though you can set it to daily or on demand.

Modern backup software—whether its Time Machine, a client for a hosted service (like Backblaze or SpiderOak), or a networked archiving app like Arq—shouldn’t burn up your CPU, however. They’re designed to either throttle themselves in regular use and consume modest amounts of computational power, or they have explicit settings about the percentage of CPU to use when a user is active or a Mac is idle. (That’s often measured by how much CPU power is being drained by other apps.)

If you’re not concerned about losing work during a working day or session, you should consider keeping backups automatic, but scheduling them for a particular time. Most cloud-hosted software and local software lets you pick a range. Time Machine doesn’t have this feature built in, but you can set backup times via a third-party donationware app, TimeMachineEditor. (It’s been updated for High Sierra already.)