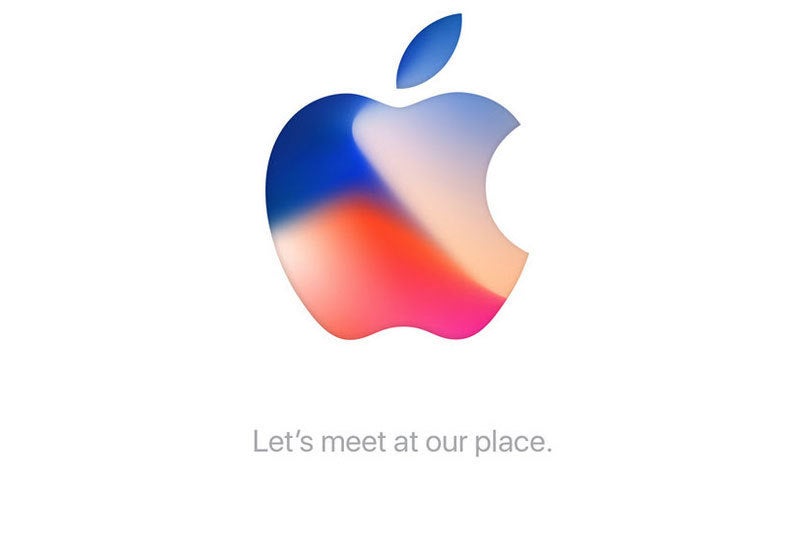 It’s no longer a rumor: the September 12 event is officially happening. Apple sent media invites out on Thursday, inviting the press to an event at the Steve Jobs Theater, located at the new Apple Park campus in Cupertino, California. The event starts at 10 a.m. Pacific.

The invitation didn’t specify what products will be revealed—the invites say, “Let’s meet at our place,” emphasizing the company’s new facilities.

Traditionally, Apple’s early fall event showcases new iPhone models. Reports have stated that Apple will release three iPhone models, two models that are upgrades to the iPhone 7, and a new “premier” iPhone that has been rumored to feature an OLED display surrounded by a thin bezel, facial recognition, new hardware interface and more.

Apple could also showcase iOS 11, which is slated to be released this fall, as well as a new Apple Watch with LTE connectivity. Apple is also rumored to be working on a 4K Apple TV.