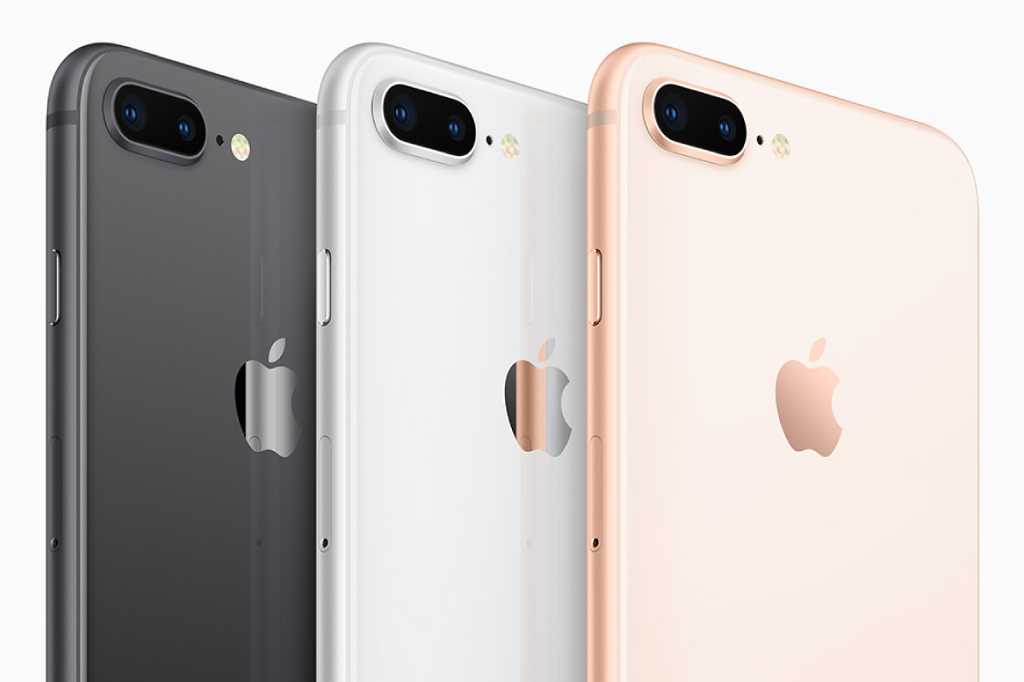 The iPhone 8 and 8 Plus might be overshadowed by iPhone X, but there are plenty of reasons to skip the hype and buy one: wireless charging, the A11 Bionic chip, True Tone display, that all-glass design. But according to DxOMark, the best reason to pick an iPhone 8 is the camera.

The site’s testing found both phones had excellent color handling and low-light capabilities, with the iPhone 8 Plus getting a few extra points for its optical zoom and portrait modes. For the Plus, DxO writes: “It is at the top of our scoring charts in nearly every category — and in particular, its advanced software allows it to do an amazing job of capturing high-dynamic range scenes and images in which it can recognize faces.”

Among the few negatives DxO noted during its testing are minor issues with autofocus in bright light and low light, exposure, and graininess in low-light pics. It also noted that there is “room for improvement” when it comes to portrait shots. Basically, iPhone 8 Plus suffers from the same occasional processing issues as the iPhone 7, where the background can mess with the blurring.

The iPhone 8 and 8 Plus also excelled when it came to video, scoring 90 and 89, respectively. The slightly better score for the smaller iPhone 8 was due to slightly better scores for autofocus, texture, noise, and stabilization. Of note, the iPhone 8 Plus doesn’t use its second camera for video, so the two phones are on more of an even playing field.

The iPhone 8’s bragging rights are likely to be short-lived, however. Not only is iPhone X due to arrive in November, it’s bringing dual-lens optical image stabilization and wider aperture. As DxO notes, “We look forward to testing the iPhone X and comparing it against the iPhone 8 Plus, as the X’s wider aperture and its OIS on both cameras should place it on the cutting edge of zoom and portrait performance — enhancing the iPhone shooting experience for memory makers and image lovers even more.”

The big picture: While DxO scores don’t mean a whole lot in the long run, they’re an excellent measure of how much smartphone photography is improving. Both the iPhone 8 and 8 Plus saw noticeable jumps over the iPhone 7, so it’s clear that Apple has devoted a ton of resources into making the iPhone the best camera around. And if the Google Pixel 2 edges it out, iPhone X will probably be even better.