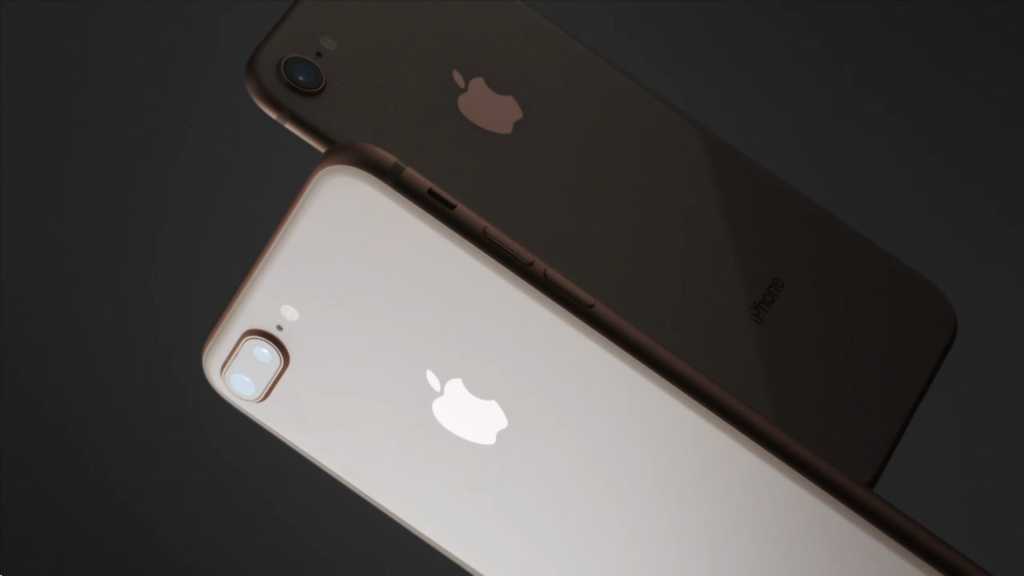 iOS 11 is barely two weeks old, and it’s already received its second update. Apple on Tuesday released iOS 11.0.2, one that you’ll want to install if you’re a frequent user of FaceTime or often make phone calls.

iOS 11.0.2, according to the release notes, “Fixes an issue where crackling sounds may occur during calls for a small number of iPhone 8 and 8 Plus devices.” The update also fixes a problem that causes photos to be hidden, and fixes an issue with S/MIME encrypted emails, where attachments would not open.

Before installing the update, back up your iPhone. The update won’t install unless you have a Wi-Fi connection. When that’s done, you can install the update by tapping the Settings app and then General > Software Update. Then tap the Download and Install link at the bottom of the release notes. (For some reason, Download and Install was dimmed for me, which meant I wasn’t able to activate the installation even though I was connected to Wi-Fi. I had to disconnect and reconnect to Wi-Fi to activate the link.) The download is 277.3MB.