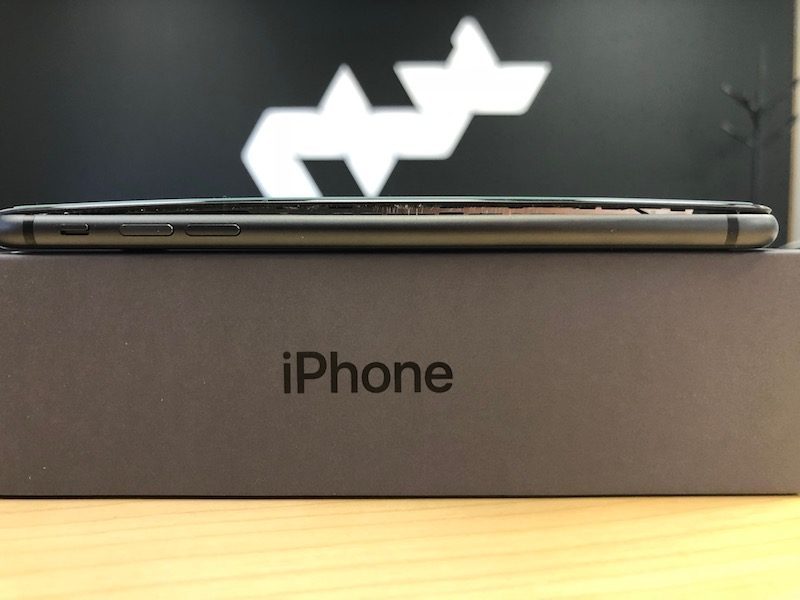 You might have seen a tweet or Facebook post over the past week with a pic of someone’s swollen iPhone 8 case. A handful of such claims have surfaced since the phone started shipping on Sept. 22, and as expected, they’re making headlines all across the web. But there’s no reason to worry yet.

Bulging batteries are caused by a buildup of gases inside the cell. It generally affects older batteries that are reaching the end of their lifespan, but while it’s rare, it’s not completely uncommon for it to affect new batteries as well. In fact, if you search for “iPhone 7 battery swelling,” you’ll find numerous cases of Apple swapping out new iPhones that experienced the very problem being spread across social media.

In total, there have only been six reported cases of bulging batteries, an infinitesimally small number when you consider the millions of phones that were likely sold over the past two weeks. Granted, there could be many more that haven’t been posted on social media or news sites, but if it was a widespread issue, we likely would have heard about it by now.

Apple has said it is looking into the claims.

Faulty smartphones batteries receive a ton of attention these days due to Samsung Galaxy Note7 recall last year. Back in September 2016, reports began to emerge of Note 7s that were spontaneously catching on fire, with photo evidence. In one case, a Jeep was totaled after a charging Note 7 combusted and set the car on fire. Samsung ended up issuing a global recall for the Note 7, and the Federal Aviation Administration banned the phone on all flights.

But so far these are different problems. In Samsung’s case, the issue was traced back to several manufacturing defects. In the most common instance, the “negative electrode windings” were bent within the batter assembly, causing internal short circuits. Other issues included improper welding, substandard separators, and missing insulation tape. In short, Samsung’s vendors supplied them with faulty batteries, which weren’t caught before they ended up in shipping phones.

But while there’s no evidence of iPhone 8 batteries causing any harm or property damage, a swelling smartphone battery is still cause for concern. Swelling can affect any lithium-ion or lithium-polymer battery, and it can affect all products, not just smartphones. If your iPhone 8 (or any other phone, tablet, or laptop) shows signs of swelling, don’t charge your device or try to puncture the battery. Take it to your nearest Apple Store where they can properly dispose of it.

The impact on you at home: Hopefully there won’t be one. The batteries inside our phones are much more dangerous than we’d like to think they are, but considering there are billions of them in the world, the instances of problems are very small. If anything, reports like these highlight the need for a better battery solution that doesn’t rely on chemical-filled cells in our pockets. Apple, Google, and Samsung are no doubt working on the next battery breakthrough, and it can’t come soon enough.