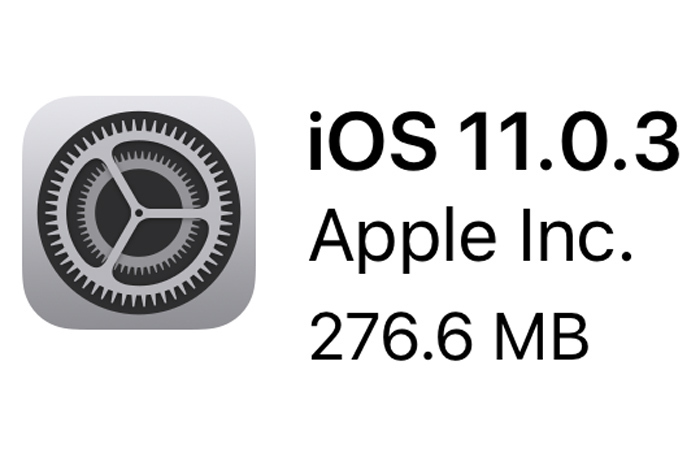 For the third time since iOS 11 was released three weeks ago, Apple has updated the iPhone and iPad operating system. On Tuesday, Apple released iOS 11.0.3.

According to the release notes, the update has bug fixes, but the notes also point out two specific fixes:

Before you update your iPhone or iPad, back up your device. Then follow these steps.