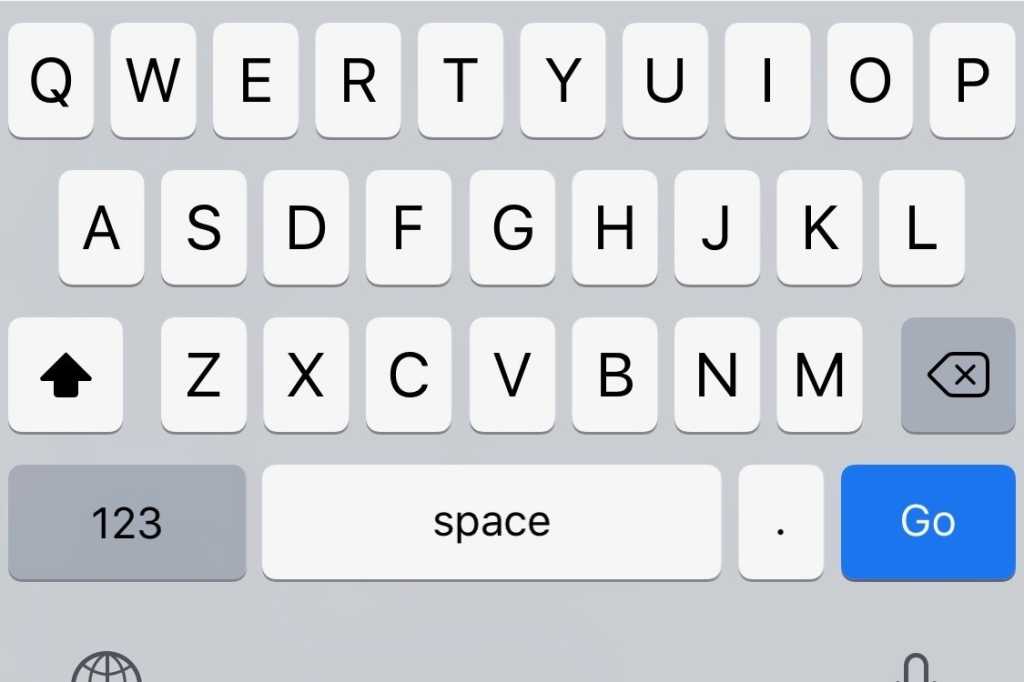 iOS 11.1 added a bunch of new emojis and some important bug fixes, but it also introduced one of the most annoying iOS bugs we’ve seen in a long time.

For some reason, when you type a capital I, the autocorrect would often turn it into a capital A followed by an undecipherable unicode symbol. Social media was flooded with messages like, “A [?] finally got my new iPhone X!”

As of today, you won’t need to work around it anymore. Apple just released iOS 11.1.1, which fixes the hideous A [?] bug. It also fixes a rare bug that would cause “Hey, Siri” to become unresponsive.

The bug had already been fixed in the 11.2 beta, but it’s good to see Apple roll out a fix for everyone without making them wait on the release of iOS 11.2.