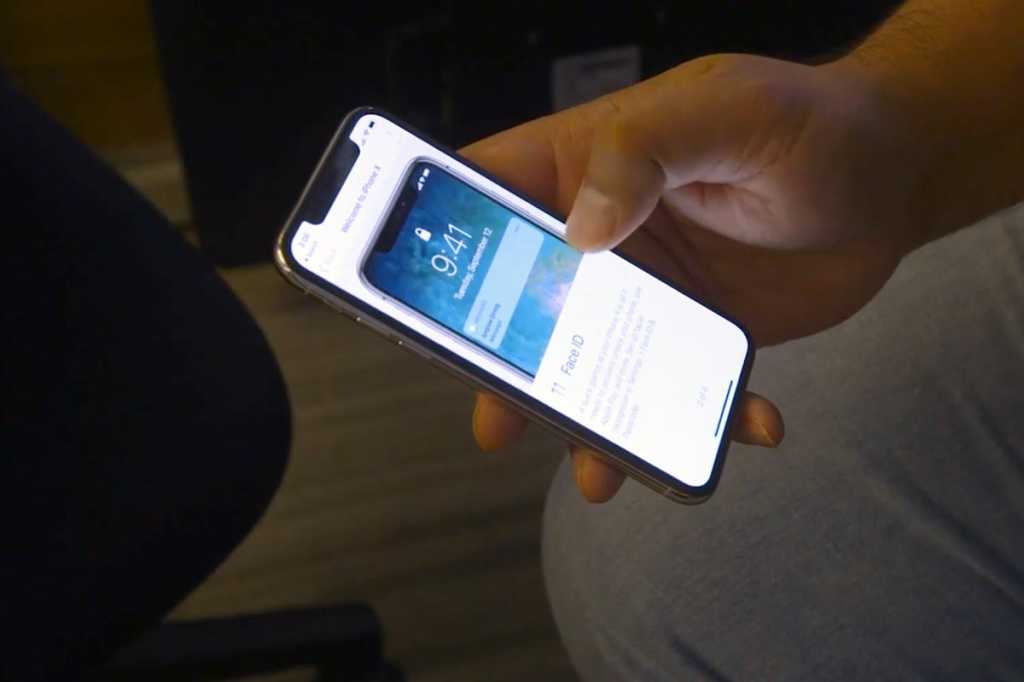 Face ID has one important advantage over Touch ID that will become readily apparent this winter: you can quickly unlock your phone with gloves on. That may seem to make the iPhone X a cold weather champ, but there might be a fly in the ointment.

Recently, a small number of iPhone X owners have started to complain on social media that their display stopped registering touches when outside in the cold weather. The most prominent example is this thread on Reddit.

Apple sent a statement to The Loop, acknowledging the issue and promising a fix in an upcoming software release:

If your iPhone X screen happens to become unresponsive in the cold, there appears to be a workaround while you wait on the fix: just lock your screen by pressing the side button and unlock it again. Afflicted users report that this fixes the issue.

Why this matters: These sorts of complaints are not unusual. When you quickly sell millions of a popular product, even a 0.01 percent defect rate can mean hundreds of unhappy customers, and they’ll take right to the web to complain. Typically in these cases, Apple would say they’re aware of the complaints and investigating, without admitting there’s a problem. In this case, Apple says not only is the problem known, but an upcoming software update will fix it.