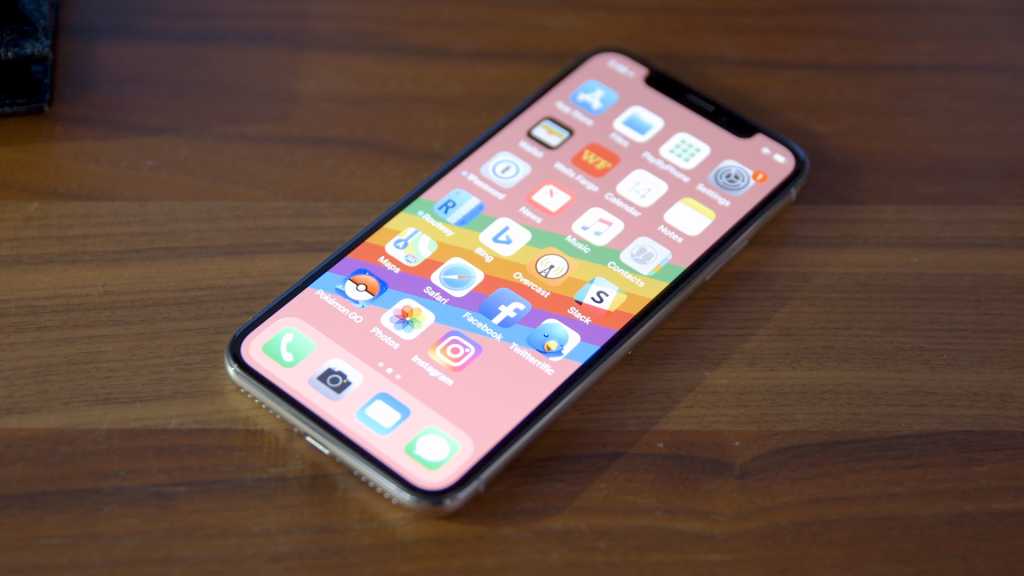 Last week, we mentioned reports that the iPhone X touch screen could become unresponsive in very cold weather. Apple said it was aware of the problem, uncommon as it was, and would issue a fix in software.

Today, the company makes good on its promise with iOS 11.1.2. It fixes two bugs. From the release notes:

The release comes shortly after the 11.1.1 update that fixes the notorious A [?] bug, and as Apple works on iOS 11.2, which will add faster wireless charging and Apple Pay Cash.