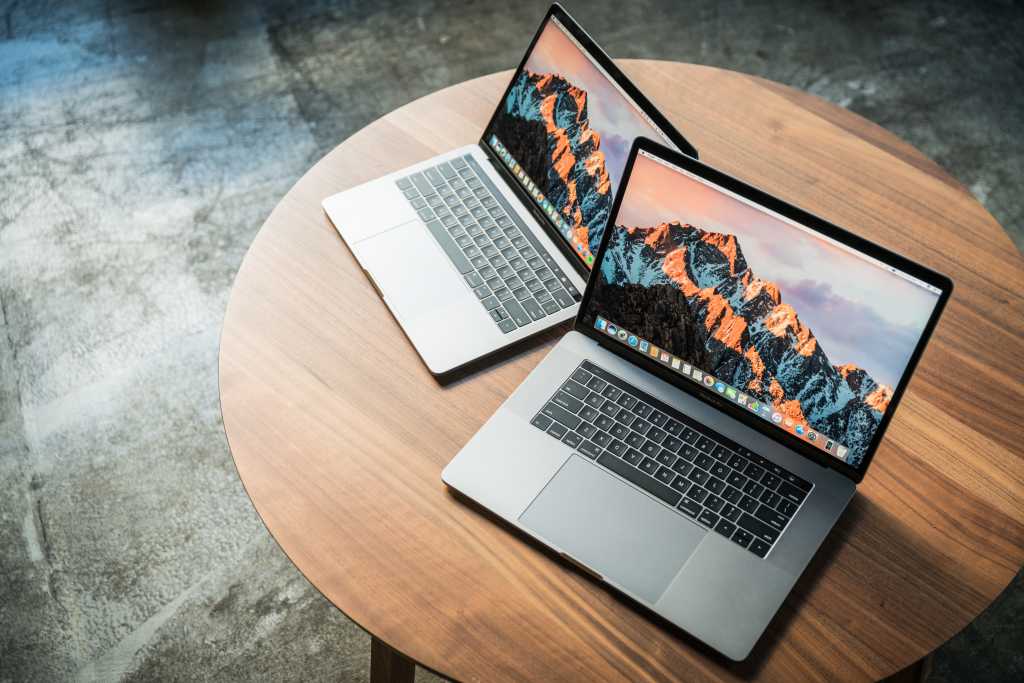 Recently, in taking stock of my primary computing hardware, I noticed an interesting trend: Over the course of the last year, I’ve swapped out almost all of the devices that I use every day. I replaced a 2011 iMac with a new 2017 5K model. My iPad Air 2 got superseded by a 10.5-inch iPad Pro. And, of course, my iPhone 7 was turned in for an iPhone X.

Some of this is the nature of the job. When you write about tech, people want to know about the latest and greatest devices, and there’s not much to say if you don’t have access to those devices. But some of it is about your own usage, too. That iMac was getting too long in the tooth for some of the things that I do every day (namely podcast editing); I wanted to get an Apple Pencil, which didn’t work with the Air 2… and so on.

But usage also can be an impediment to adoption. Case in point, the one machine that I didn’t upgrade: the very 11-inch MacBook Air on which I’m writing this column. Because for my usage, this early-2014 laptop still fills a niche that can’t be addressed by either the MacBook Pro or the new MacBook.

Not too long ago, my dad’s 2008 MacBook came to the end of its life. If you can’t remember back quite that long, it was the weird one-off unibody aluminum MacBook that had no FireWire port. It served my father well for quite some time; I’d even installed an SSD at one point to eke a little more life out of it.

When it finally came time to replace it, we opted to get him a 13-inch MacBook Pro, since it felt pretty similar to his old computer and he was more comfortable with it than, say, making the jump to an iPad. Here’s the thing, though: it’s way more power than he needs.

I wouldn’t say that the MacBook Pro would be more power than I need, but the tradeoffs from the 11-inch MacBook Air aren’t inconsiderable. It’s more than half-a-pound heavier, for one thing, and though the dimensions have gotten closer and closer to even an 11-inch MacBook Air, its slightly bigger size is enough to make me think twice. I just can’t see myself needing that much laptop to replace my beloved 11-inch Air.

On the other end of the spectrum is the MacBook. It’s mostly smaller than the Air (although, like the MacBook Pro, just slightly deeper), and has the lightweight form factor that I love about my 11-inch Air. It even manages to cram in a Retina display. If I were going purely by form factor, the MacBook would be a winner.

However, there’s style and then there’s substance, as my recent binge-watching of The Great British Bake-Off has impressed upon me. And the MacBook is heavy on the former and light on the latter. The small size of the device means significant trade-offs, some of which come in the form of power (its default Core m3 processor, for example) while others come in expandability (like the laptop’s sole USB-C port).

That last point can have a substantial impact on usability. Being unable to connect, say, a microphone to a machine while also connecting it to power (without an expensive add-on adapter) is an issue for using the machine as a portable podcasting recording studio.

My job also involves a heck of a lot of typing, and neither the MacBook nor the MacBook Pro’s keyboards are quite up to snuff compared to my three-year-old MacBook Air. In trying to get the thinnest laptops on the market, Apple has put a lot of energy into creating slim profile butterfly-switch keyboards, but the results have been less than impressive.

Stuck in the middle (with you?)

The problem is that a middle ground just doesn’t exist. Apple’s laptops seem to be for pros or for consumers who don’t exceed very specified bounds. If my MacBook Air died tomorrow and I had to find a replacement, I frankly might end up just trying to do more on my iPad Pro (though it faces its own challenges).

Apple hasn’t yet showed us a significant revamp of the MacBook line, which has only gotten meager yearly updates since its first release in 2015. But it’s not hard to imagine Apple sticking to its guns and keeping only a single USB-C port on the device, convinced as the company seems to be of where the future is headed.

Apple’s laptops have made up the lion’s share of the Macs it’s sold for years now, and clearly the company isn’t suffering too badly for the indecision of me and people like me. Perhaps I’m amongst a rare few who fall into the cracks between these laptop options, but I doubt that I’m alone. Though Apple did off the 11-inch MacBook Air last year, it’s still kept the 13-inch model on sale at present, giving some credence to the idea that there’s a market that Apple’s more modern notebook computers just haven’t addressed yet.