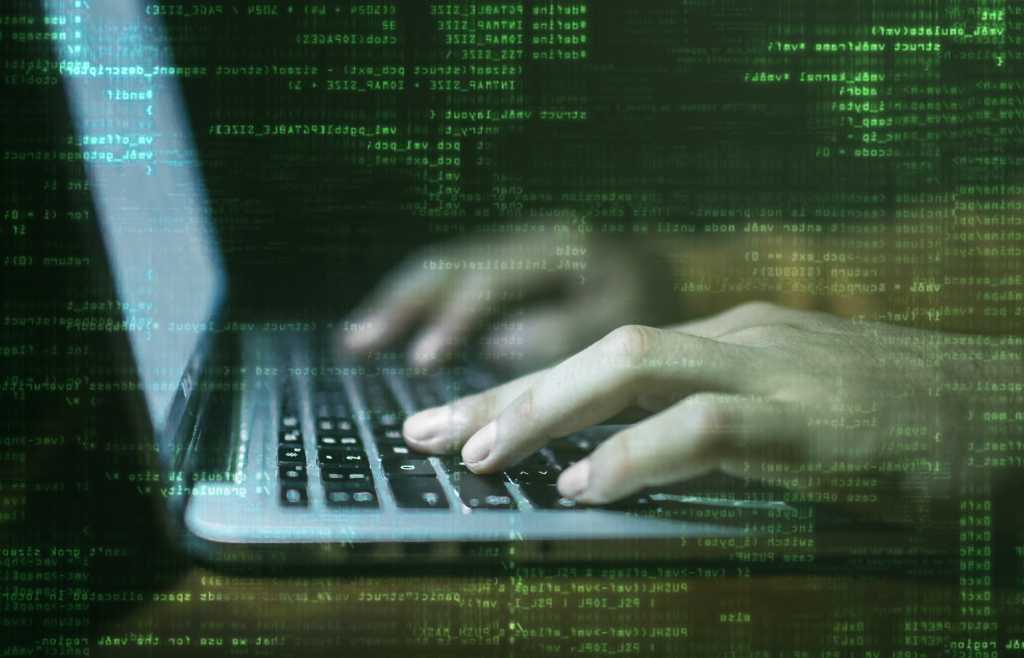 What can you say about Apple’s terrible, horrible, no-good, very bad week last week? A macOS security flaw and an iOS bug led to emergency security fixes, rapid OS releases, and the general sense that Apple’s software is having some serious safety and reliability problems.

But why is it happening, and what can be done about it? Unfortunately, Apple’s internal software-development processes are relatively secretive, not to mention incredibly complex. So beyond hoping that a week like this one doesn’t happen again, what can any of us say about it? (I’d certainly be interested in the perspective of someone like Steven Sinofsky, who managed Windows for Microsoft for many years, but unless someone has spent time working on developing an operating system with millions or billions of users, it’s unlikely they’ll understand the ridiculous complexity of these processes.)

What we do know is this: Apple had a bad week, and no matter the cause or the fix, it’s corrosive to Apple’s reputation as the supplier of reliable technology products. Yes, Apple has been bitten by bugs before—and it’s still wildly successful as a company. But these hiccups do incremental damage to a company’s reputation with consumers. Perception is hard to change, and harder to manage with corporate PR. Every little bit hurts.

Take iOS 7. It was a huge update that threw away the design language of iOS up to that point, and replaced it with something more modern, and that design has evolved nicely into iOS 11. But that first update was jarring to all the users who followed Apple’s advice, updated their devices, and discovered that everything they knew about their iPhone had changed. The update from iOS 6 to iOS 7 took place four years ago, and there are still multiple people in my family and friend circles who are still reluctant to apply any software update Apple offers them. The update was so jarring that it felt like a breach of trust, and it takes a very long time to earn trust back.

No matter what caused these problems—whether it was a systemic issue inside Apple that will require a major restructuring of the software development group, or just sheer bad luck that two bugs happened to emerge from a complex system within a few days of one another—it’s a black eye for Apple.

If the answer was just to throw money at the problem, Apple would have already done that. It’s got all the money in the world, give or take.

My hope is that these missteps lead to an analysis of Apple’s internal processes that leads to changes that improve the quality of Apple’s software. I believe that Apple can effect that change if it wants to. It’s got the cash, it’s got the talent, and—quite frankly—it’s Apple. It can do it, if it’s got the will and if its structure allows it to. Those are big ifs, but… I want to believe. I hope that this is something that can be mitigated and fixed by making changes to Apple’s processes.

So that’s my hope. Here’s my fear: That this stuff is what emerges from a ridiculous complex system from time to time, and that despite all analysis, it’s not really clear why they happened. Of course they’ll nail down the very specific issues that caused the bugs that emerged last week, but that doesn’t necessarily mean that they can find the larger structural issues that caused these things to emerge, so that they can fix them.

Also, just as the macOS security update broke file sharing for some users, it’s important to realize that sometimes making a fix in one place just exposes a flaw somewhere else. You don’t want to end up in an endless game of whack-a-mole.

Was the HomePod delayed to 2018 because its software wasn’t ready? It seems quite possible. If so, that’s an example of Apple doing the right thing and not inflicting a buggy product on its customers. Apple Pay Cash, a banner feature of iOS 11, didn’t launch until this week—presumably because Apple wanted to launch it right, because bugs and money are a bad mixture. iMessage cloud sync, similarly, was announced for iOS 11 and High Sierra and has yet to appear. Imagine if Apple had just shipped that feature and it ate all your text messages because it was buggy. That would’ve been a disaster—but somewhere, someone made the decision that the feature wasn’t good enough.

This is all good news. This shows that executives at at Apple are willing to stop features and products from being released if they’re not good enough. Of course, there’s more to be done. Bugs will always be with us, because they will always exist in any complex system—especially one that has to be updated regularly in order to compete in the consumer technology market. But their severity and frequency can be lessened, and it’s a fight worth fighting.

It’s great that Apple found and fixed the macOS bug as soon as it could, and shipped iOS 11.2 early in order to squash the iOS bug. But even though it’s obvious that Apple needs to do better, it’s still worth saying. Apple’s customers and its reputation demand it.