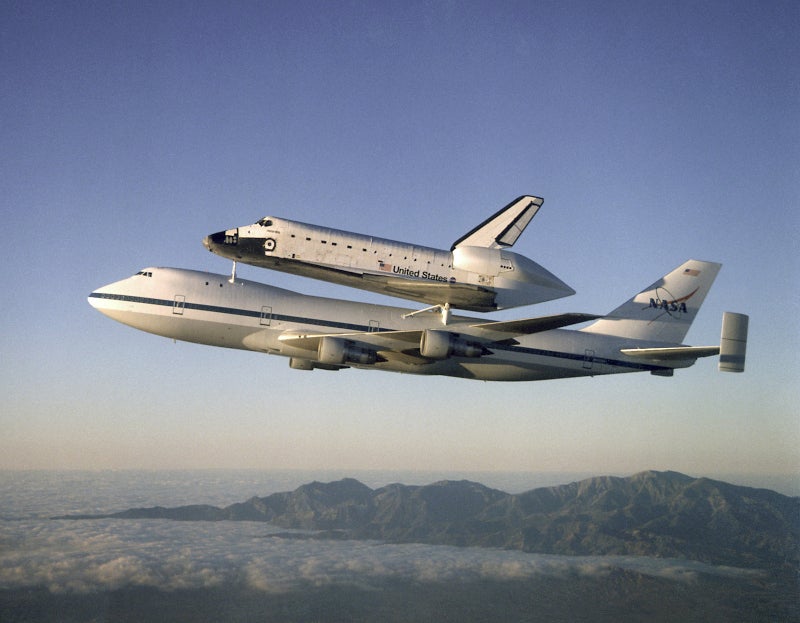 Remember Apple’s infamous “ Get a Mac” campaign? If not, you’re not alone. Things have changed a lot since Apple could use malware to capitalize on the higher vulnerability of regular PCs. Today, Mac antivirus software is not only abundant, it’s necessary!

The age-old myth that Macs are immune to malware no longer holds water for two main reasons:

1) With the rising popularity of the iPhone (iOS), the Apple ecosystem has increased tremendously, prompting cybercriminals to also set their sights on Mac users.

2)  Platform-agnostic schemes such as, fraud, spam, and phishing scams are targeting every type of device, from computers, to tablets and smartphones.

But there is also a third, albeit less common, reason that macOS is now in the crosshairs of hackers and AV vendors alike: sophisticated attacks, such as APTs ( advanced persistent threats) – which combine malware, vulnerabilities, and social engineering – leave no device or OS unharmed.

So, do Macs play a role in spreading malware? The answer is yes. Today more than ever.

The simplest scenarios were actually described in 2013 by a high-level Apple forum contributor named Michael Black. Answering a similar question for a curious Mac user, Black noted that “if you downloaded a file infected with a PC virus, and then gave that file (intact) to someone, it would still have the virus code in it.”

“Mail is the same way,” Black continued. “Your Mac is not infected by a Windows-executable mail virus, but if you forward the mail to someone with a Windows machine, they may become infected.”

In other words, a single Mac on a network of computers – say, in a corporate environment – can carry a Trojan, worm, or virus over to any computer on that network. If the WannaCry contagion in May was any indication, such situations are becoming the norm.

These simple scenarios make dedicated, Mac-centric AV software imperative not only in corporate environments, but also in our homes. In fact, with the EU’s General Data Protection Regulation taking effect next year, it is becoming mandatory for businesses to use sophisticated solutions to nip the threat in the bud.

Many Mac users also run macOS and Windows side by side through BootCamp, Parallels, or other virtual machine solutions, further increasing the risk of a Mac infection with Windows malware.

Furthermore, any plug-in or add-on that connects to the web comes with its own caveats. Flash and Java are among the most notoriously vulnerable and, implicitly, most frequently exploited pieces of software out there. Which, again, makes AV solutions mandatory across the board.

“While they cannot cause any damage to a Mac, in heterogeneous networks a dormant threat can access a Windows PC by this pathway,” said AV-test.

Bitdefender Antivirus for Mac detected more than 99% of the more than 5,300 test malware threats.

Finally, never rule out the human factor. Anyone – whether using macOS, Windows, iOS, Android, or even Linux – can be duped into entering their credentials into a maliciously crafted email or website.

So, before you fire up your shiny new MacBook Pro or iMac, either for personal or business use, consider employing a dedicated AV solution.

Readers can try Bitdefender Antivirus for Mac for free right now. With negligible impact on performance, it blocks dangerous malware, phishing, and spam, as well as annoying adware. And, with the rising threat of ransomware, Bitdefender Antivirus for Mac will even secure your Time Machine backups from ever being encrypted by any ransomware infection.