The Rowkin Micro are a fine example of what happens when hardware prioritizes form over functionality. While these sleek little earbuds might look like something out of a spy movie, they sound like something better left in audio’s distant past.

Let me make this clear from the get-go: I am not fond of the Rowkin Micro true wireless earbuds. The reason for this is simple: They sound bad—not terrible, but bad. As they cost $130, I feel that it’s reasonable to demand that they at least sound good.

A number of the true wireless options that I’ve reviewed are available for around this same price point—and they sound good or even great. So, I know it can be done.  The crux of the problem, along with the other issues I encountered while using the Micro, stems from the same source: their diminutive size.

One of the great things about the Rowkin Micro is that they look like the future. At 0.72- by 1.25-inches and a hardly-there weight of 0.18 ounces, they’re easily the tiniest true wireless earbuds that I’ve had the opportunity to play with. It isn’t possible to stick these things into your ears without feeling like you’re in a dystopian cyberpunk novel. They look like the wireless headphones of the future: small to the point of being almost unnoticeable.  The good news and bad news about these earbuds is that they’re designed to sit so far into the opening of your ear canal that some people could have difficulties getting them out. Once they’ve been inserted, their small size doesn’t leave you much to grab on to.

For their size, they offer a surprising amount of battery power—a single charge of the Micros will last for around three hours of listening or talk-time. You’ll get another nine hours of juice form the earbud’s included charging case, for a total of 12 hours of use before the works need to be plugged into a wall. What’s more, the charging case’s 2100 mAh battery can also be used to power any USB device that needs a top-off while you’re on the go. It’s a thoughtful feature that I’ve yet to see anywhere else. The design of the case is long and thin enough that you’ll likely have no problem slipping it into your jeans.

Pairing them with your audio source involves a little more work than I’ve encountered with other true wireless earphones. As each earbud can be used on its own, the Rowkin Micro need to be paired with one another, first, before being paired with your smartphone, tablet, or computer. Once paired, powering them on requires that you stick them in your ears and then push the buttons built into the end of them. The earbuds aren’t marked left or right. Instead, you’ll have to wait for an audio prompt to tell them if you’ve got them in the correct ear or not. It was irritating to have to switch them around in my head the first few times that it happened. By the end of my week with the Micros, I was absolutely sick of it. 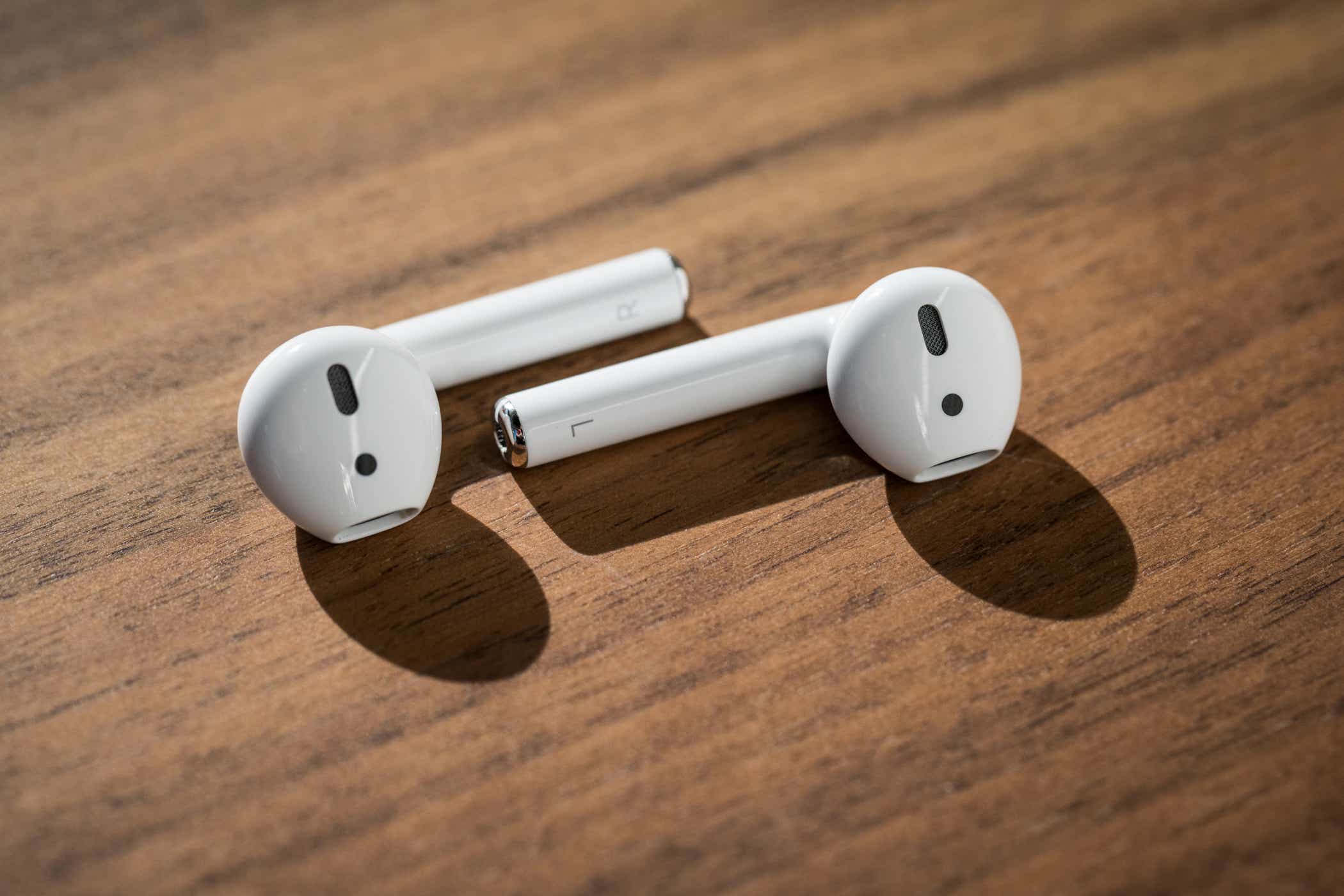 There’s not much space for drivers inside of these wee earbuds—a fact that can be heard as soon as you stick them in your skull. I found the sound of the Rowkin Micros to be tinny, flat, and washed out. The level of stereo separation I experienced while listening to these ear buds was what I might expect that from a pair of $10 drugstore cans, but not ones that sell for $130. I found that taking phone calls or interacting with Siri using the Micros was just as disappointing. I was told by the people I spoke with on the phone that I was hard to hear—at least, I think that’s what they said, because I couldn’t hear them well, either.

The Rowkin Micro are a fine example of what happens when hardware prioritizes form over functionality. While these sleek little earbuds might look like something out of a spy movie, they sound like something better left in audio’s distant past.