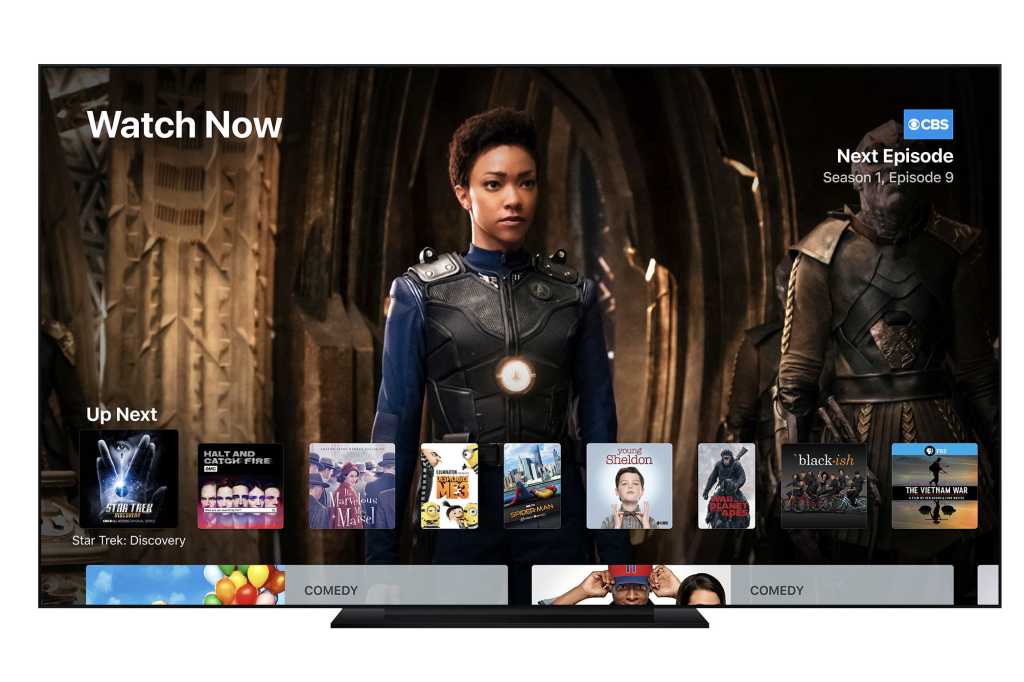 Previously available only in the U.S., Canada, Australia, Norway, and Sweden, the TV app hasn’t felt like a very important part of the iOS/tvOS ecosystem. Today, its reach extends considerably.

Though Apple has yet to make an official announcement, the TV app has started to pop up on devices in France, Germany, and the U.K. You’ll see it on iPhones, iPads, and Apple TV (4th generation and Apple TV 4K). The list of apps supported by the TV app varies by country; U.K. viewers should see content from BBC iPlayer, ITV, and My5 in addition to services like Amazon Prime Video and Hopster. App updates may be required in some cases.

This appears to be a server-side update, with some users in these regions reporting that the TV app spontaneously replaces the Videos app. As long as you’re on iOS 11.2 and tvOS 11.2, you shouldn’t need to download an OS update or restart. The rollout appears staggered, so don’t be surprised if it takes a day or two to show up.

Why this matters: Apple’s vision of the future of streaming content is a sea of apps, with its own TV app as the central hub that brings content together in one place. It enjoys broad support in the U.S., where it launched a year ago (the major holdout is Netflix). As TV app support grows around the world, it makes Apple TV more useful and usable, and perhaps puts a little pressure on Netflix to add support.