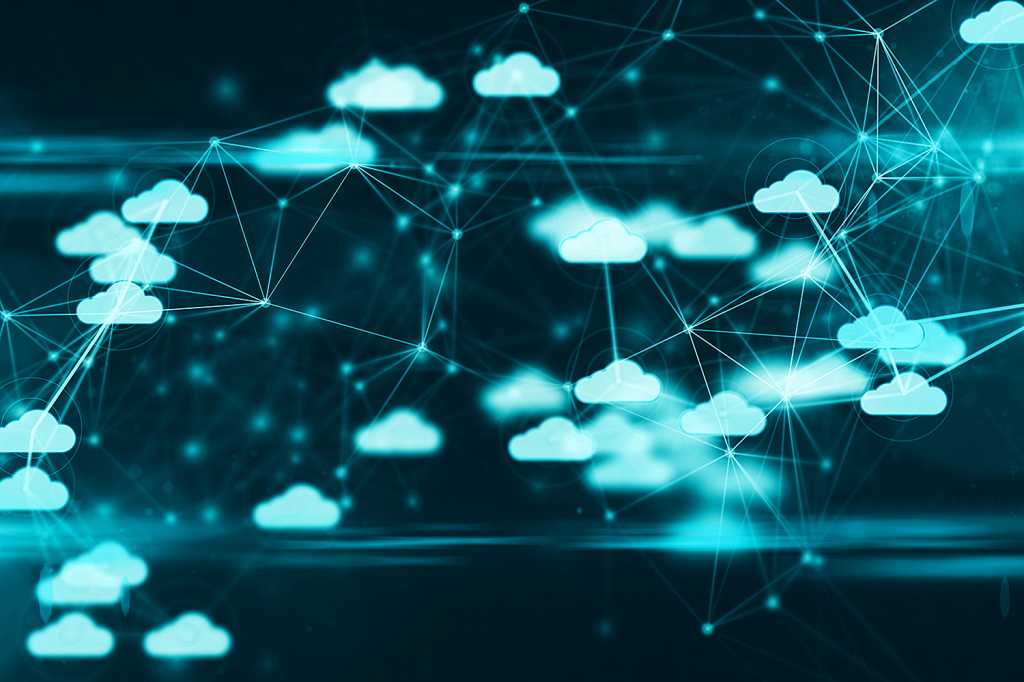 Cloud-hosted file services like Dropbox, Box, Google Drive, and iCloud Drive try to create the best of several overlapping scenarios, but it can still be confusing to regular users exactly where their files are stored. With services that use one or more folders on your computer to sync files, the services make centrally stored copies of everything in those folders, and distribute them to other linked machines—your own and those of other people that you’ve shared items or folders with.

However, the “truth,” or the definitive current state of your files, across that syncing ecosystem is affected by adding, moving, and deleting items in the folder on a computer. Those changes propagate through synchronization, updating the cloud-hosted copy and the versions synced to other machines.

Reader Cayce found this out the hard way from two different angles. They were trying to shift from Dropbox to Google Drive, but in the process began to run out of local disk storage. They then deleted what they thought were already copied files, which, in fact, were not. Compounding this, they had no file backup and Google Drive had stopped syncing correctly a few weeks before. They were able to recover files from Google Drive except for the previous few weeks’ additions.

It’s very easy to make this error, because the locally synced files can seem like a shadow or projection of cloud storage instead of an extension that affects it. The revert position can be annoying, because you typically have to use a Web interface to restore files, sometimes enabling an option to see deleted items, which may show long-ago removed items.

I try to never waggle at a finger at someone without a backup, because they’re already experiencing too much pain. But the best time to start creating a backup is right this second if you don’t have one. Sync services are a great way to maintain a history of what you do, and often capture very small incremental updates to documents and other files, but they’re not really suitable as a replacement for robust local or hosted backups.

By the way, an easier way to migrate from one sync service to another is through one of these two methods.

Move the files. Drag the files from one synced folder to the other, instead of copying them. If the destination isn’t on the same drive as the original, you can hold down Command and drag to move the files (copies them and then deletes them from the source location).

Repoint the sync folder. Some services let you pick any folder or multiple folders to act as sync containers. To migrate from one service to another: