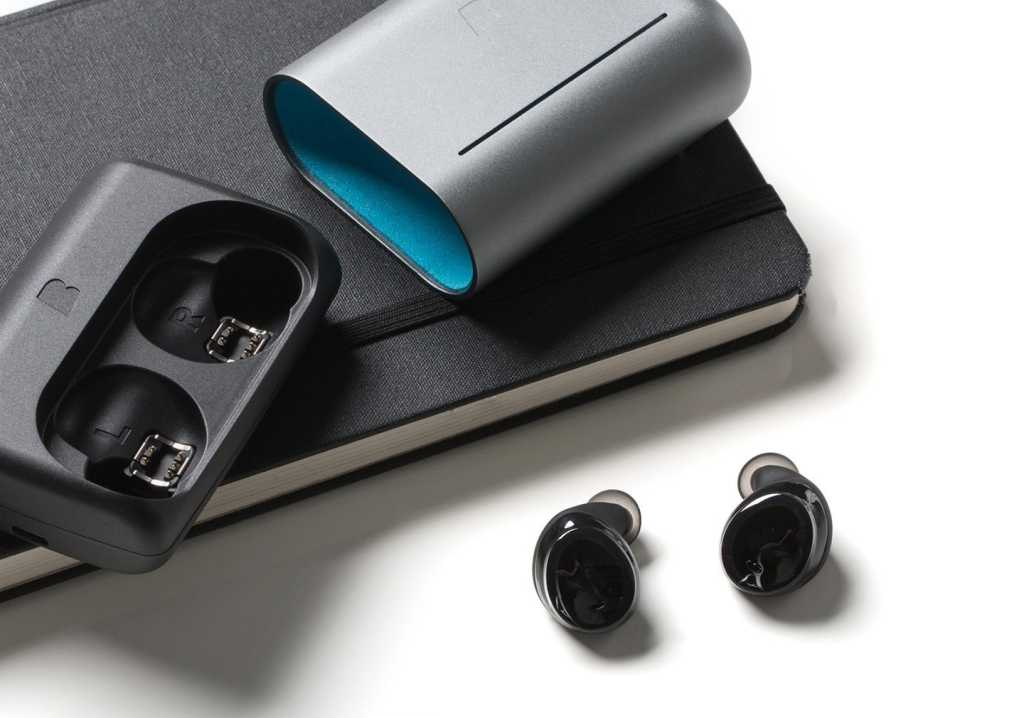 Bragi
At a Glance

Bragi’s Dash Pro, with all of its capabilities (when they work) could be worth $330, to the right person. But considering their middle-of-the-road audio performance and slew of connectivity issues, most people may want to look elsewhere for their next set of true wireless headphones.

For most people, $330 is a lot of money to spend on anything that isn’t groceries, a car payment, or your rent or mortgage. It’s an extravagant amount to pay for a set of headphones. For the price, you’d want them to be as close to perfect as possible. My problem with the Bragi Dash Pro true wireless headphones is that they sound good, but not great—a similar aural experience can be had with true wireless earphones that sell for at least $100 less. To justify their high price, Bragi packed the Dash Pro full of high tech extras, but unfortunately, not everything works as well as it should.

At 0.46 ounces a piece, the Dash Pro’s earbuds are amongst the heaviest true wireless headphones that we’ve tested so far. The headphones come by this weight honestly enough: Their plastic and resin exterior provides them with the feel of being exceptionally well made—and they are. Comfort, however, is a different story. Thanks to a long headphone stem designed to nuzzle into your ear canal, they don’t feel too heavy when you wear them… at first. But despite the Dash Pro’s soft foam tips, I found that that they became uncomfortable to wear after 60 to 90 minutes of use.

In in addition to the usual Bluetooth hardware, battery, control hardware, and speakers found in most true wireless headsets, the guts of the headphones contain a few additional goodies. There’s 4GB of flash memory capable of holding up to 1000 songs, making it possible to use them without a smartphone or tablet. They also contain a heart rate sensor, three-axis accelerometers, and a gyroscope and magnetometer for tracking fitness metrics that can be fed into HealthKit. They’re waterproof, too: with an IPX4 rating they can survive being used in one meter of water for up to 30 minutes at a time.

If that’s not enough for you, the Dash Pro also offer up Alexa integration, making it possible to do, well, Alexa stuff. Bragi’s made a lot of the fact that the Dash Pro can provide real-time voice translation via the iTranslate app (App Store). The headphone/app integration works well enough, but it’s nothing that can’t be closely matched by any other set of true wireless headphones with a microphone baked into them.

The Dash Pro’s basic functions are controlled by tapping and sliding your fingers across optical sensors built into the caps of each earbud. I found that the optical sensors always registered a touch, but not always the touch I was looking for. When trying to advance to the next song in a playlist, for example, the headphones would often pause my music instead of giving me what I was asking for. It happened often enough during testing, on two different pairs of Dash Pro, no less, that I stopped relying on the interface, changing tracks and volume using my phone or smartwatch instead.

Remember my mentioning that I had access to two pairs of Dash Pro for this review? Well, both of them provided me with a range of connectivity problems. Most of these issues revolved around connecting to the headphones’ various sensors. In theory, removing the Dash Pro from their charging case should turn them on, pair them with your audio source, and allow for the relaying of health data from your run, bike ride, or swim to the Bragi app. A large amount of the time, I only got one of these three functions to work. While the headphones were more or less consistent in connecting to my iPhone 7 Plus to play audio, they refused—often—to connect and begin funneling data to my handset. This lack of data connection meant that I was unable to use Alexa or change any of the Dash Pro’s settings using its companion app. While these sorts of issues may be corrected with future firmware or app updates, I feel that users deserve better performance now, given the amount of cash these things will set you back. 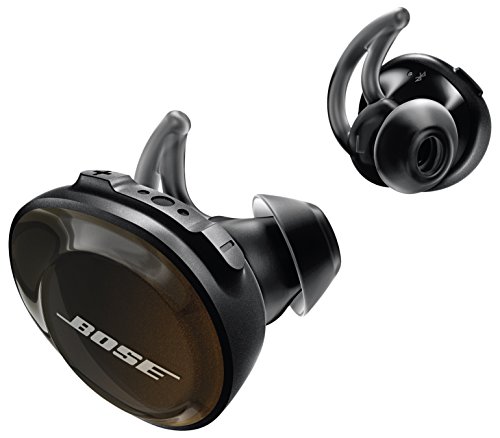 As I mentioned above, the Dash Pro sound good, but not great. They performed well, at all volumes, with just about every kind of music I threw at them (and I listen to a lot of eclectic stuff.) But there was no thrill to any of it. The bass was present, but neither warm or driving; while I found that the mids and highs were well balanced, the soundstage provided by the earbuds was more adequate than inspiring. 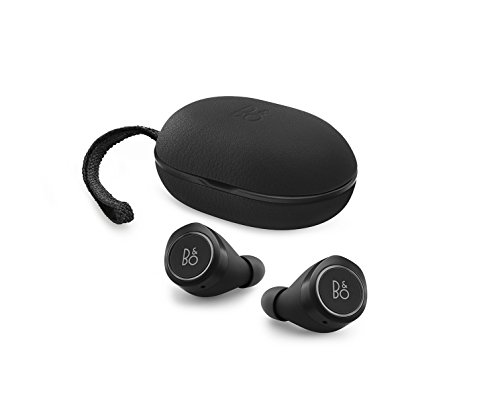 Don’t get me wrong—most people will enjoy the sound that the Dash Pro throw out. But for a little less money, you could pick up a set of the phenomenal B&O Beoplay E8. Or for close to $100 less, you can get a pair of Bose’s SoundSport Free, which are water-resistant and provide good situational awareness for athletes to train with. With their tight seal, the Dash Pro require users turn on audio transparency to hear the world around them, but doing so degrades the quality of sound being channeled into your skull.

Bragi’s Dash Pro, with all of its capabilities (when they work) could be worth $330, to the right person. But considering their middle-of-the-road audio performance and slew of connectivity issues, most people may want to look elsewhere for their next set of true wireless headphones.