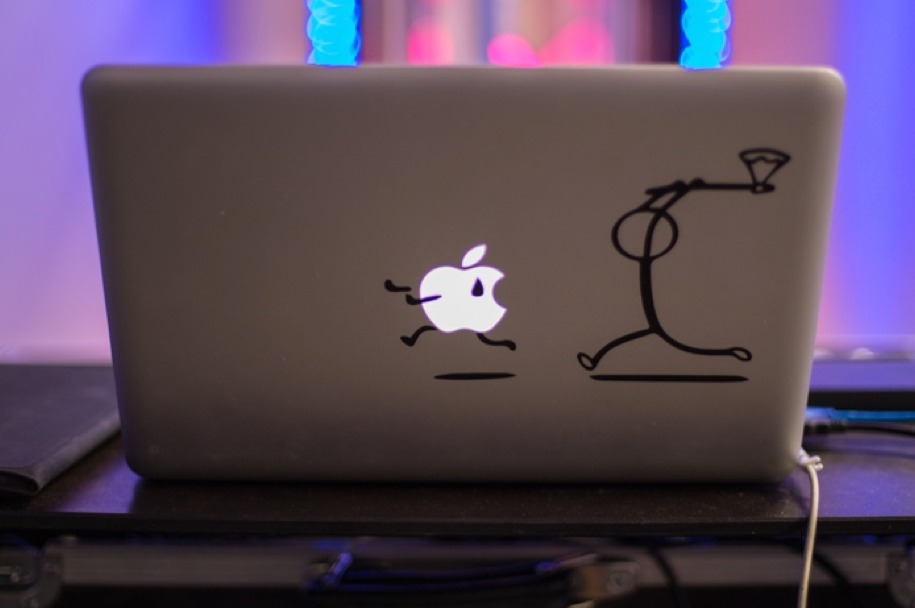 Apple’s macOS is often seen as somewhat sheltered from garden-variety malware outbreaks meant to steal data or give attackers full remote control of the device. But the reality is that the number of vulnerabilities reported by security researchers has increased consistently over the past couple of years. In 2017, we’ve seen an increase of 28.83% in the number of total reported macOS vulnerabilities compared to 2016.

These vulnerabilities range from Denial of Service (DoS) to code execution and memory corruption, including some that are potentially remotely exploitable and highly critical. Almost 40% of reported DoS vulnerabilities for macOS have been labeled “critical” and can be remotely triggered, with vulnerability scores ranging from 9.3 to 10.

Code execution vulnerabilities have also risen 33.94%  from 2016, with 53.42% of them being remotely triggered and marked with a vulnerability score above 9.3. This type of vulnerability is particularly useful to cybercriminals, as it allows them to bypass authentication and simply run any type of code – specifically, malicious code – sometimes without a user’s knowledge.

Other reported vulnerabilities such as memory corruption and bypassing something have increased by 12.5% and 466.6%, respectively, in 2017 compared to 2016, showing that cybercriminals are constantly trying to figure out new ways to compromise the macOS and access critical user information.

Get Security and Start Patching

While Apple has addressed a large number of macOS vulnerabilities with the help of security patches, some have yet to be resolved and can still cause serious problems. Even less-critical vulnerabilities that can be daisy-chained together by cybercriminals can have dire consequences.

Keeping the operating system and all installed applications up-to-date with the latest security patches and updates is not just recommended, but mandatory. Having a security solution installed, such as Bitdefender Antivirus for Mac, will steer you away from malware-serving websites. It will also make sure that, even if your system is vulnerable, any malware that an attacker might want to install by leveraging an unpatched vulnerability can be detected and blocked.

macOS security has become a necessity, especially since cybercriminals have figured out new ways of either tricking victims into installing malware or compromising their systems by exploiting a wide range of known – and yet unpatched – vulnerabilities.