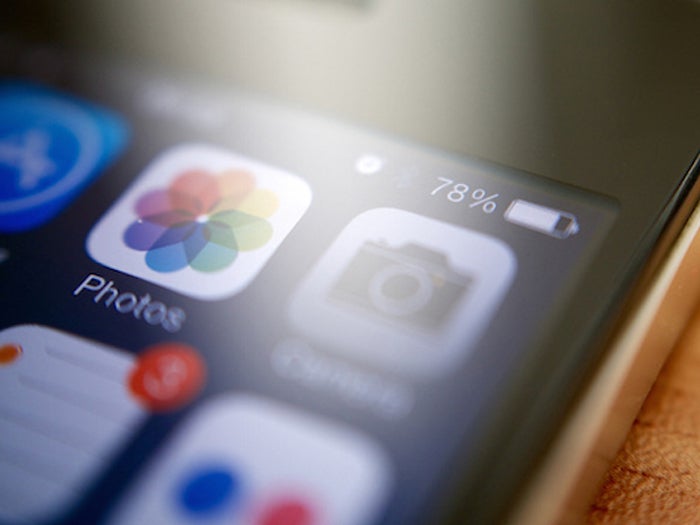 Our goal is to deliver the best experience for customers, which includes overall performance and prolonging the life of their devices. Lithium-ion batteries become less capable of supplying peak current demands when in cold conditions, have a low battery charge or as they age over time, which can result in the device unexpectedly shutting down to protect its electronic components.

Last year we released a feature for iPhone 6, iPhone 6s and iPhone SE to smooth out the instantaneous peaks only when needed to prevent the device from unexpectedly shutting down during these conditions. We’ve now extended that feature to iPhone 7 with iOS 11.2, and plan to add support for other products in the future.

Why this matters: Here’s something you may or may not know: the batteries in iPhones, iPads, and other portable devices degrade over time, thanks to heat and age. This means an older battery becomes less suited to meet the demands of a device’s processing peak. With an iPhone, this could cause the device to shut down.

To address this, Apple last year updated iOS with power management features so that processing peaks were smoothed out by putting a cap on the power draw from the battery, or by distributing power requests over multiple cycles.

As TechCrunch points out, this is a problem with lithium-ion batteries, and Apple’s power management is an attempt to prolong the life of your device, not to shorten it. If Apple were truly trying to hamper performance to force sales of new devices, the company would be basically asking for legal and governmental problems.