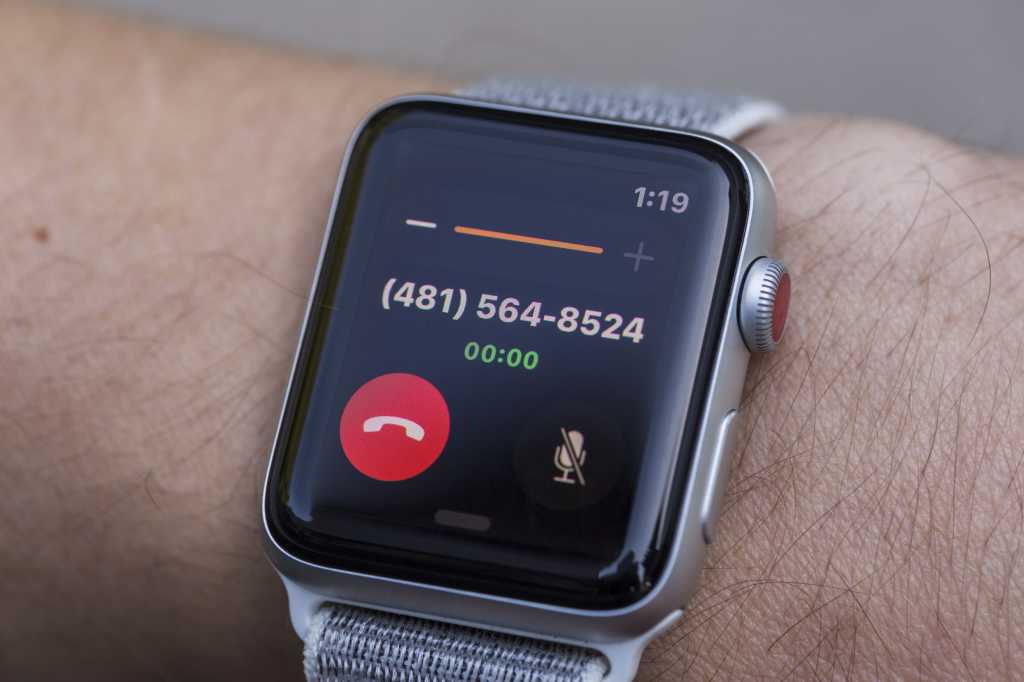 Like everyone else who bought an Apple Watch Series 3 with cellular on launch day, I’ve been using LTE on the Verizon account for free. Apple struck a deal with all four major carriers to offer a three-month trial period for new users, and the carriers even sweetened the idea by waiving their activation fee, which can be as high as $30.

So I marked the date on my calendar, assuming that when my free period was up, I could stop my service and reactivate it when I wanted it, like the iPad. That’s not the case. Because Apple Watch uses NumberShare on Verizon, it’s not considered a month-to-month or prepaid device, so it’s not so easy to skip a month of service. According to the Verizon representative I spoke to, I have two options:

That’s $5 more than I would be paying if I just kept it connected for the whole year. Even if I used it for half a year and only reconnected it twice, that’s $110, a savings of $10 over what I would pay if I had kept it connected all year. That’s less than a dollar a month for those keeping score. Presumably the same is true for all four carriers, but I only spoke with Verizon.

To make matters worse, the rep on the phone also warned me about potential issues that could arise when I reactivated my watch. She also asked me where I had bought the watch, but when I questioned why that would matter given the Apple Watch’s eSIM, she said it didn’t. I asked if I could keep the watch on my account but remove the number, since Verizon technically charges $5 for the device and $5 for the accompanying NumberShare service. However, Verizon can’t (or won’t) separate the two. It’s all or nothing.

When I bought my Apple Watch, I assumed I would be able to start and stop service as needed. As a companion device, there are going to be months when I won’t be using my Apple Watch’s cellular connection at all, but based on Verizon’s terms of service, I’m going to keep paying whether I’m using it or not.

The tagline on the Apple Watch Series 3 with cellular page is “Freedom calls.” As they say, freedom isn’t free. And it often comes with hidden fees.