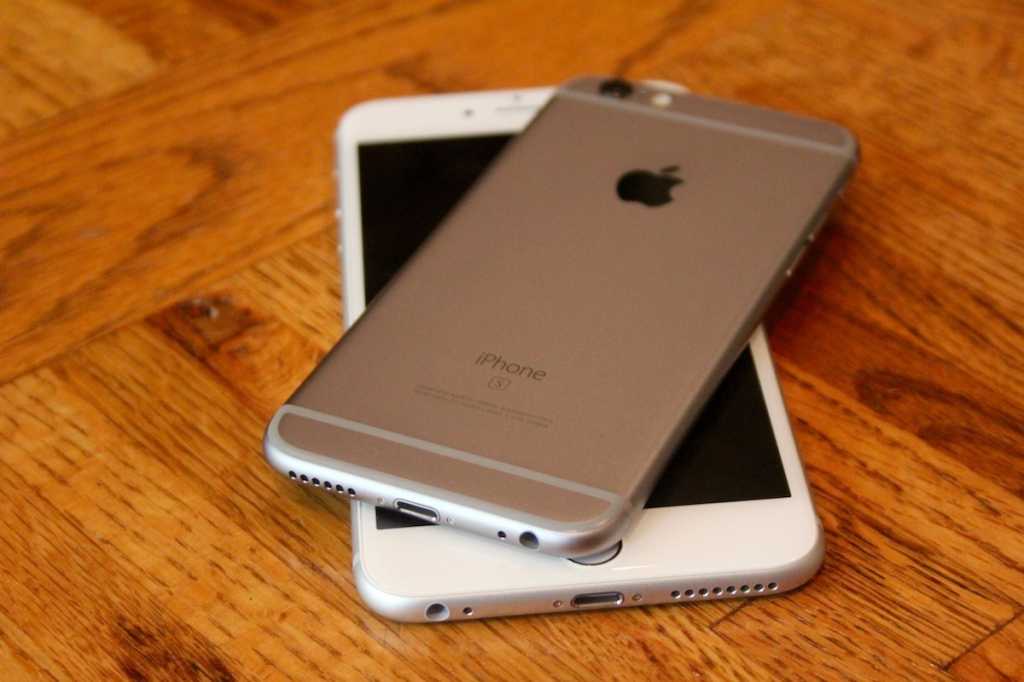 After a roller-coaster year, it seemed like 2017 was going to end on a serious down note for Apple. As millions of people were unwrapping their fancy new iPhone Xes on Christmas morning, thousands of users with older phones were signing on to class action lawsuits following reports that the company was purposefully slowing down older handsets to save battery life.

iPhone users have long accused Apple of forcing older handsets into obsolescence as new models arrive. After a Reddit post detailed a systematic slowdown on older iPhones that began with iOS 10.2.1, Apple conceded that it was indeed throttling iPhones with older batteries in an effort to “deliver the best experience for customers.” In plain English, that means sacrificing power and performance for longer battery life.

While that explanation might make technical sense, it didn’t sit well with many users. For one, Apple admitted it was purposefully slowing down handsets that were barely three years old. But more importantly, Apple only came clean after independent investigation, giving the whole situation an air of underhanded secrecy. Following a series of serious and embarrassing bugs in iOS and macOS, it was a rotten cherry on top of a melting pool of ice cream.

But in a note on its website just before the new year, Apple plainly and clearly explained what it was doing with performance throttling, why it was doing it, and how it would make it up to unhappy users. In less than 800 words, Apple may have swung the pendulum back to good vibes.

Apple’s “Message to Our Customers about iPhone Batteries and Performance” is straight out of Steve Jobs’s playbook. Reminiscent of “Thoughts on Flash” and “Thoughts on Music,” the battery memo lays out a problem that affects the entire industry and explains the decisions Apple made to mitigate it.

But unlike Steve’s open letters, this one starts with an admission and an apology. Before it gets into meat of the issue, Apple confirms that it is throttling performance of some older iPhones and apologizes for not being clearer about its intentions. It’s an important step for a company that prides itself on customer satisfaction, and it instantly puts the whole issue in a soft, conciliatory light. By admitting to wrongdoing and accepting blame, Apple took the air out of the lawsuits and headlines, and recommitted to putting the customer first.

Whether you believe Apple when it says it will “never do anything to intentionally shorten the life of any Apple product, or degrade the user experience to drive customer upgrades” is beside the point. Apple is simultaneously owning up to an issue that affects the entire industry and putting pressure on its competitors to follow suit. What was Apple’s problem is now everyone’s problem, and only Apple is laying out a plan to fix it.

As Apple explains, this situation started way back with iOS 10.2.1. The update largely wet unnoticed by Apple watchers, but it bought a significant change to the way older iPhones operate. Where previous versions of iOS treated all phones equal regardless of age, iOS 10.2.1 introduced a system that “dynamically manages the maximum performance of some system components” to reduce the instances of random battery shutdowns on older phones.

Apple says that this practice is actually designed to extend the life of older phones, particularly the iPhone 6 and 6s. But the company also concedes that it could have been more transparent about way it approached the problem. So Apple is giving all users with an iPhone 6 or later the option of replacing the battery for just $29, a savings of $50 over the usual $79 out-of-warranty replacement price.

For affected models, an official Apple battery replacement will be like getting a new iPhone for $30. Apple says a replacement battery will return iPhone performance to normal, as iOS will no longer need to conserve power. Therefore, users will easily be able to scrape an extra year or two out of a three-year-old iPhone 6 for the cost of a 2 meter USB-to-Lightning cable. Some people will argue that Apple should be offering batteries for free or permanently lowering replacement cost, but Apple nonetheless turned what could have been a lengthy legal and PR battle into a net gain, restoring trust, and committing to keeping old iPhones running smooth for as long as possible.

Apple’s new battery replacement program is about more than just replacing batteries. In addition to the $29 program, Apple is promising more control and visibility over iPhone batteries in the iOS settings, something new and old iPhones users have wanted for years. Apple says an early 2018 update will offer “new features that give users more visibility into the health of their iPhone’s battery, so they can see for themselves if its condition is affecting performance.”

And I suspect it’s just a first step on what will be a newfound focus on battery performance. Apple’s phones have always have very good battery life, but they’re hardly industry leaders. A recent rumor suggests that the 2018 models could have an in-house power management chips, which would give iOS greater control over how apps and tasks impact battery life. Apple’s custom silicon has already had a massive impact on CPU, GPU, and wireless performance, but battery life is still the holy grail. A custom power chip could let Apple extend new iPhone batteries by several hours while keep them running smoothly for years to come.

With the $29 iPhone battery replacement program, Apple isn’t just extending the life of older phones. It’s dispensing of the notion that it forces people into buying new models. It’s committing to delivering the best possible experience for all iPhone users. And it’s laying the groundwork for an iPhone with insanely great battery life.