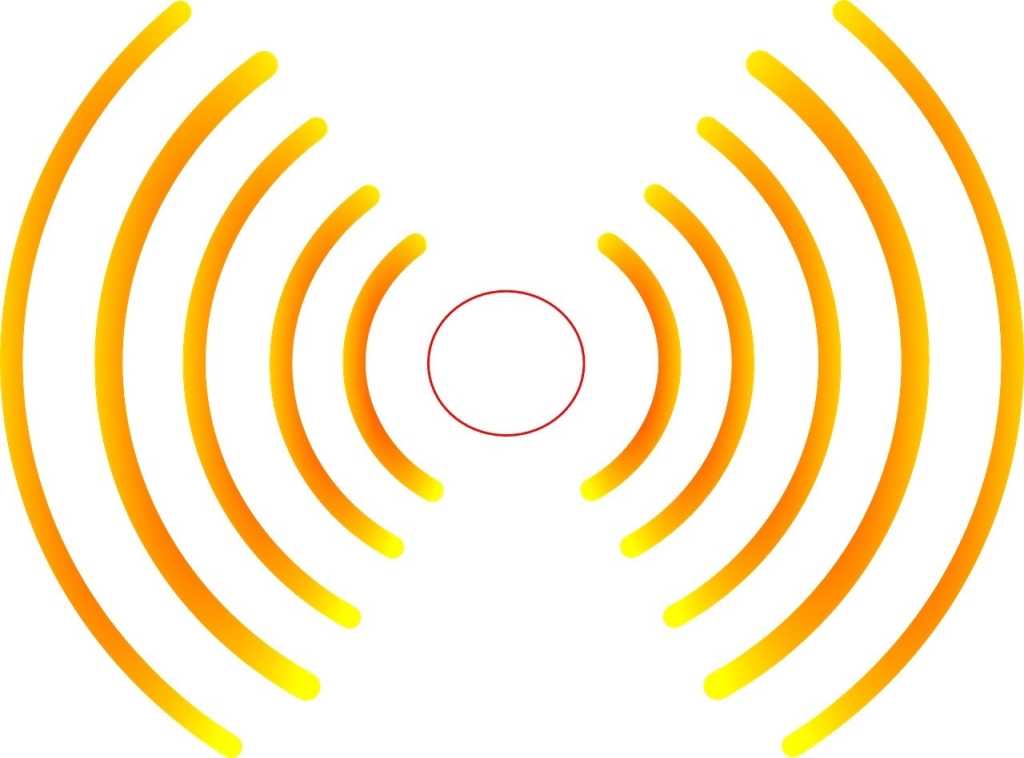 Personal Hotspot was introduced many years ago as a way to turn your iPhone (and later iPad) into a conduit between a cellular data connection and one or more computers or other devices. Macworld reader Gabriel was hoping to use Personal Hotspot after his MacBook Air’s internal Wi-Fi system apparently conked out.

Gabriel is in ultima Thule, far from cellular networks, but has access to a Wi-Fi network. He tried to use Personal Hotspot to tether his Mac via Bluetooth and USB to the local Wi-Fi network, but couldn’t get it to work. “Every time I try to pair the two, the Wi-Fi connection drops off on the iPhone,” he writes.

That’s by design. Apple doesn’t have a way to use Personal Hotspot with Wi-Fi networks, even when you’re tethering through USB or Bluetooth, leaving Wi-Fi available. With Personal Hotspot turned on, any active tethering disables the Wi-Fi connection, and relies entirely on the cellular one. (It has been possible to relay Wi-Fi over USB with certain Android phones out of the box or when the default OS was replaced by a user.)

There’s a hardware alternative: a travel router. Several companies sell models of “3-in-1” travel routers, or similar products, which can act as a standalone Wi-Fi access point, a bridge (to plug in via ethernet to an existing network), or, most importantly here, as a client. The travel router plugs in via ethernet to a computer, and then connects to a Wi-Fi network just like it was a device adapter. These cost from $20 to $35. A typical one is the TP-Link N300 Wi-Fi Nano.

(By the way, Wi-Fi radios dying in Macs of all kinds is a common query we get at Mac 911. And, unfortunately, our best advice remains in this column from 2015. Wi-Fi hardware can fail, and you pick the travel router solution, get a USB Wi-Fi adapter with appropriate drivers, or have your Mac repaired or replaced. The USB Wi-Fi adapter we’ve reviewed has drivers for 10.12 Sierra, but not yet for 10.13 High Sierra. If you want to use USB-C, I haven’t found one with Mac drivers.)