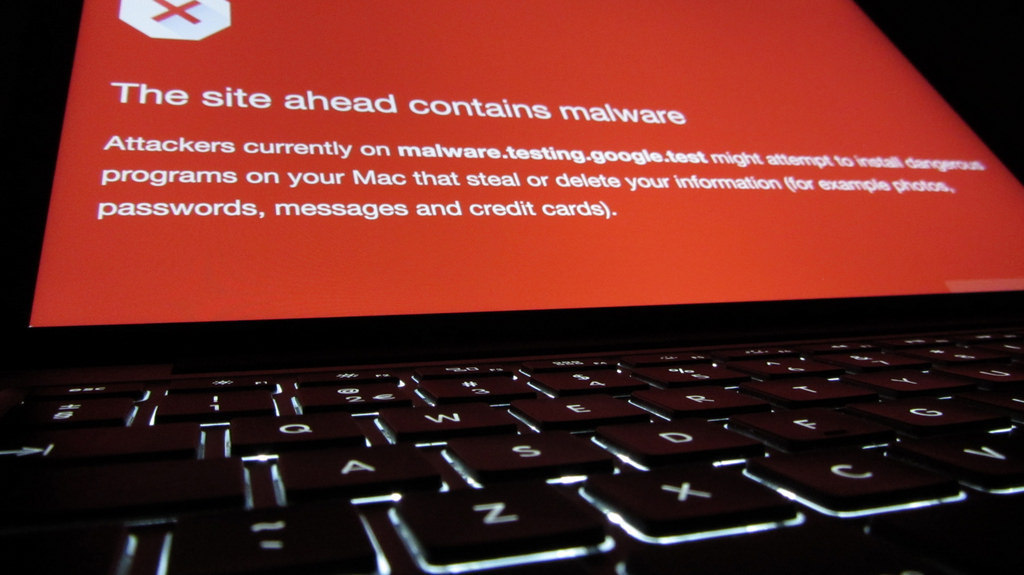 Mac users continue to roam the Internet unprotected, despite growing concerns about hacks, ransomware attacks, and extortion attempts on the web.

In this blog, Bitdefender offers its predictions for Mac security in 2018 and beyond, with high hopes that Apple fans will take security a bit more seriously as we step into the New Year.

macOS Malware on the Rise

These threats typically arrive in the form of a scary pop-up saying something along the lines of, “Your MAC is infected. Download and install this tool to save your computer.”

It’s your duty not to fall for these traps, but you should also run a trusted antivirus program to make sure nothing slips through and takes hold of your device.

In the business world, we see a growing number of APTs (Advanced Persistent Threats) targeting enterprise workstations. In fact, almost every piece of Mac-centric malware that we investigated within an enterprise environment was related to an APT.

Since there is absolutely no reason to expect a decrease in APTs, we predict even more of these threats will target Macs next year.

Polymorphic malware is just what it sounds like: malware that constantly changes its identifiable features to evade detection. Many common forms of malware can “polymorph,” including viruses, worms, bots, Trojans, and keyloggers.

Polymorphism is now offered by bad actors on an as-a-service basis, and hackers are taking them up on this offer hoping to avoid detection.

More recently, a “Trojanized” version of the popular HandBrake video converter was found infecting Macs in the wild, identified in security circles as OSX.Proton.B or Proton RAT.

We expect malware dressed up as legitimate Mac applications to increase in 2018.

Ransomware is shaping up to become the king of malware, and Apple users are far from immune.

We expect a higher number of non-executable pieces of ransomware (i.e. Nemucod), as well as samples that spread through file-less techniques.

We also anticipate higher demand for Ransomware-as-a-Service platforms, and we expect the source code for older ransomware samples will be recycled and reused with more advanced obfuscation techniques.

Bitdefender Antivirus for Mac protects users against all these threats and more. Readers can download the full version and try it out for a whole month, for free.